This week I was fortunate enough to be invited to Mara Bushtops, a safari camp located in a private conservancy on the edge of the Masai Mara National Reserve. The aim of the visit wasn’t rest and relaxation but to understand the types of environmentally friendly initiatives they have already implemented and discuss ways that they could build on them by possibly leveraging carbon finance as an alternative revenue stream. 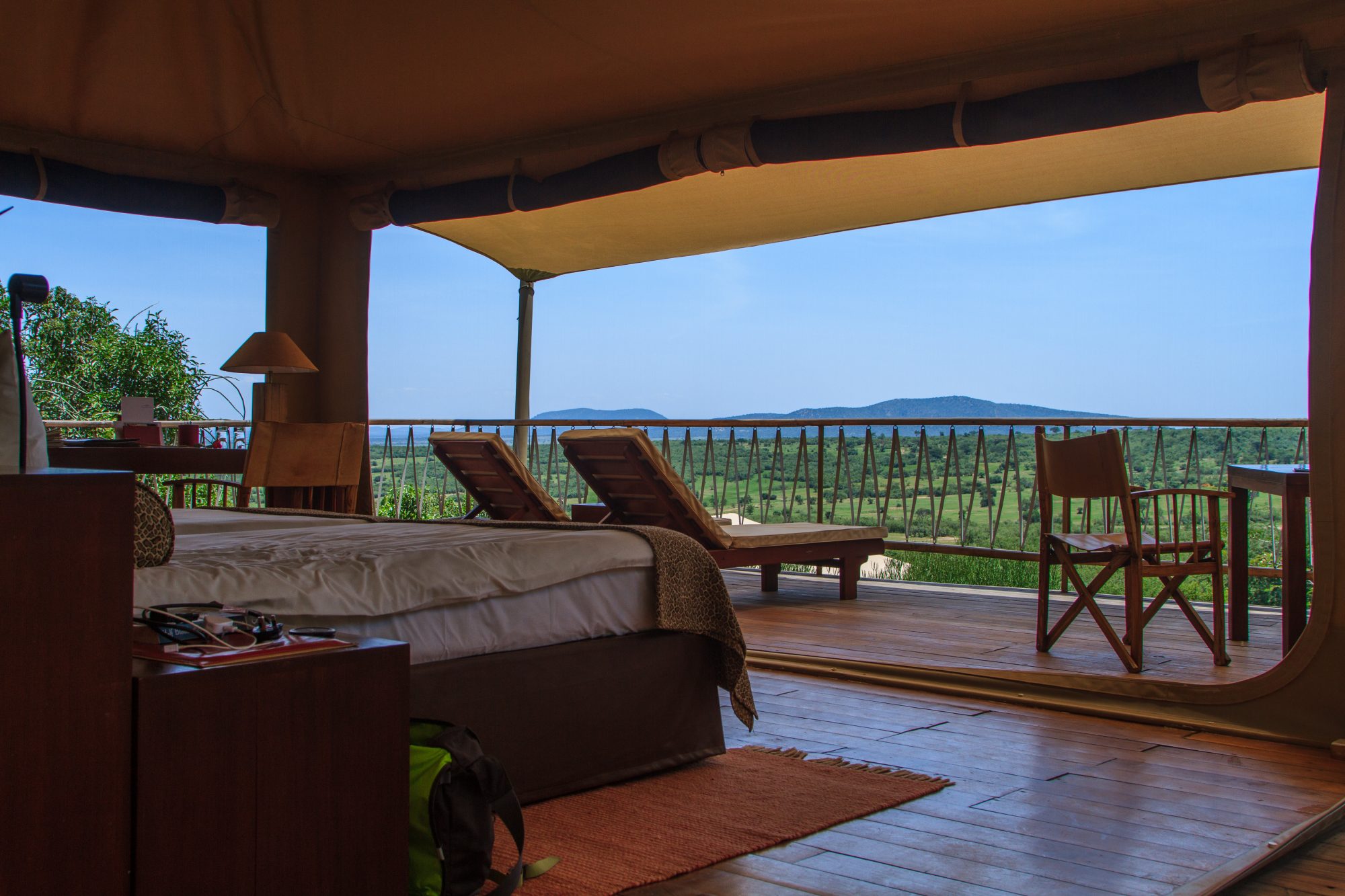 But as this is a luxury camp it wasn’t all hard work and I was made to feel more than welcome right from the start as I was met by Daniel, the Head Ranger, at the airstrip with coffee and cakes to refresh me before the short drive to the camp. For those unfamiliar with the conservancy approach it is a land management strategy that allows wildlife and livestock to co-exist through careful management of grazing. The results were clear to see as we passed from one conservancy to another through un-managed areas where the trees and wildlife would instantly disappear and the landscape became barren. In return for allowing the camp to use their land and reducing grazing on it the Masai are also paid a set fee per hectare of land that they give over to the initiative; clearly a “win-win” for all involved. 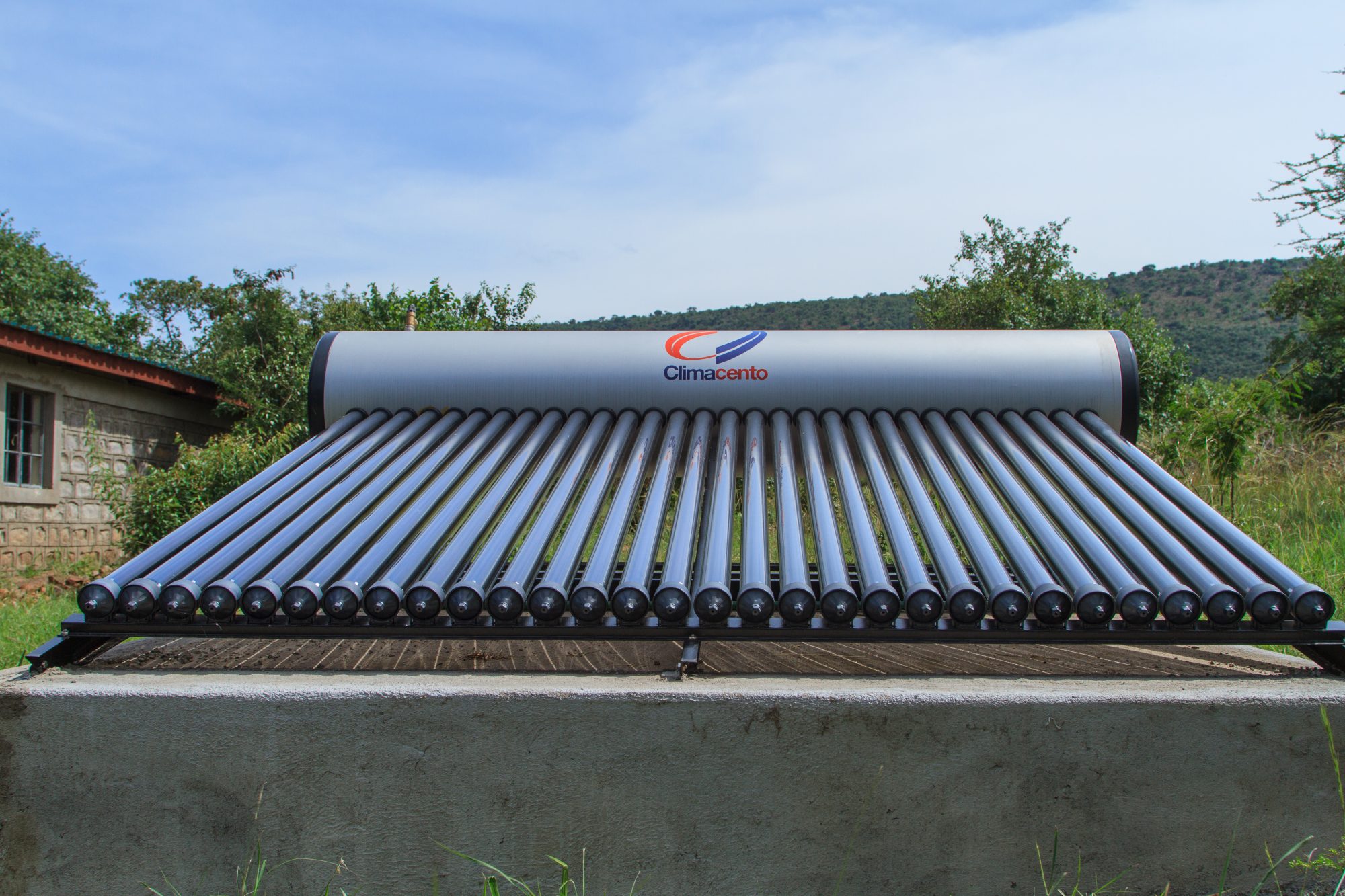 Mara Bushtops have taken significant steps to lower their impact on the area and boost their eco-credentials; from a kitchen garden that supplies a good proportion of their vegetables to solar hot water and electricity throughout the camp. Not to mention LED lighting and a “fridge” that keeps the produce cool without needing any power. But it’s not just about the camp, they actively support the local community and in particular the local school which now has a computer lab and will soon have a dinning hall for the kids as well as two new dorms for those that board. 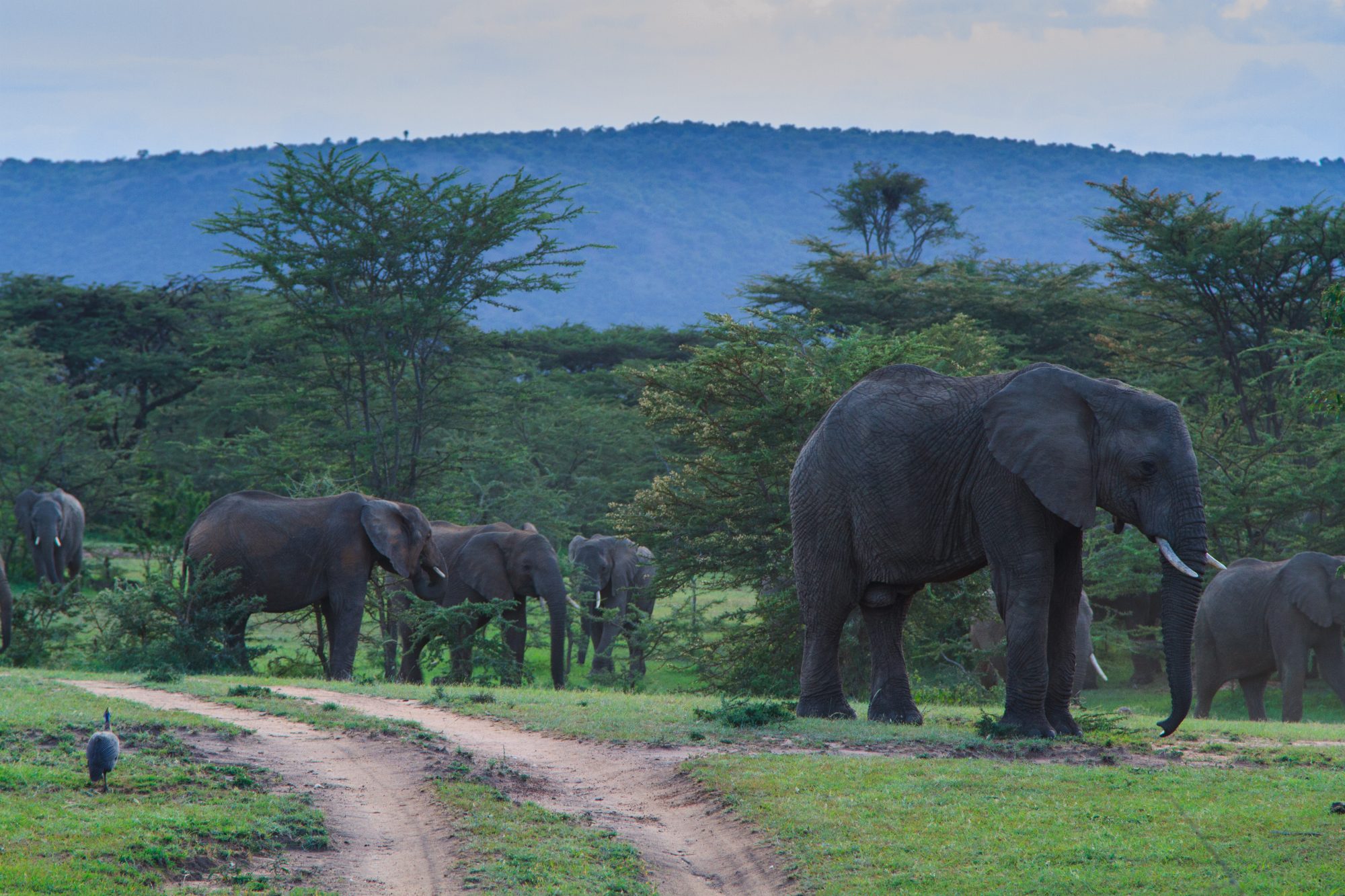 There was a lot to discuss and there is great potential to build on what they have already achieved in a relatively short space of time. Watch this space to see how things develop!