Carbon Zero Kenya has recently been awarded a grant from the Australian High Commission in Nairobi to implement a Women’s Improved Cook Stove Project in West Kisumu, Kenya. In addition to creating a self sustaining micro business run by women, the project aims to address the negative social, environmental and economic impacts resulting from  the widespread use of three stone fires through the distribution of approximately 900 fuel efficient cook stoves to families at a highly subsidized cost. This will provide a means for the most vulnerable community members that would otherwise be unable to afford the stoves  to benefit from the project. 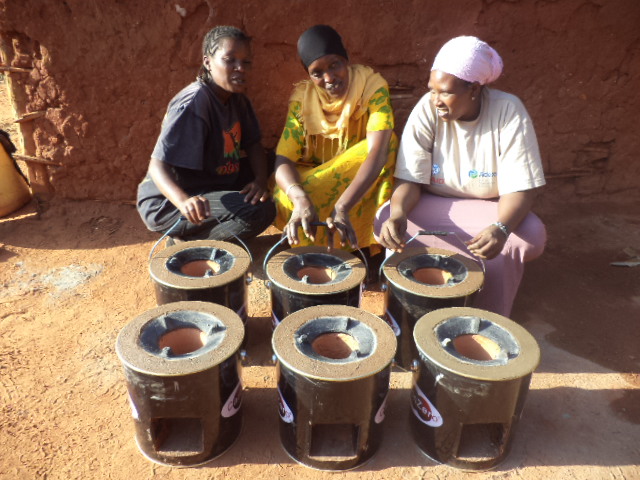 The stoves will help reduce pressure on local fuel supplies and eliminate indoor pollutants, leading  to an improved standard of living and a cleaner, easier and healthier way of cooking. They will also be included under the CO2balance West Kisumu Gold Standard cookstove project thereby  raising additional carbon finance which will be channeled back to the communities allowing for the future subsidization of stoves in West Kisumu.Further updates will follow shortly.