In the previous post on Cameroon we wrote about the successful stakeholder meeting and the promising partnership co2balance launched with a local NGO, ACREST on improved cookstoves. ACREST has been successfully producing and selling the stoves in the past years and now thanks to co2balance subsidy channelled through the carbon market, the stoves are available to the wider community, serving families who previously could not afford buying it. Today we would like to present a case study of one of the existing ACREST cookstove users interviewed during our field trip in Cameroon. 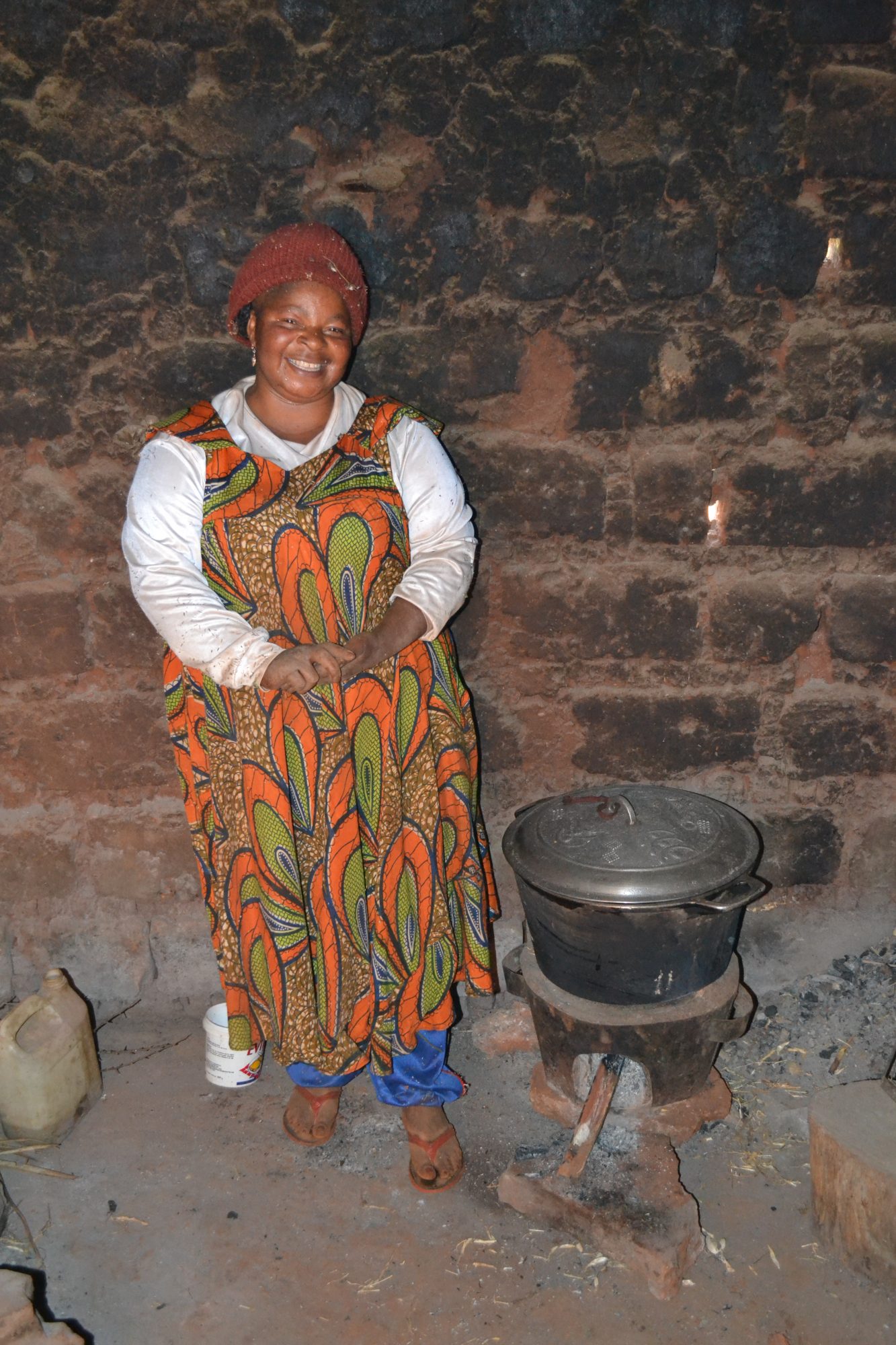 Madame Lontsie Ernestine has been using the improved stove for four years to cook for sometimes as many as 14 people in her extended family.

During the interview she explained that she liked the stove primarily because it consumed much less wood than the traditional stoves. She compared the amount of wood she used to burn to cook on the three stone fire to the amount she needed on the ACREST stove – today she needs only 3 pieces of wood instead of 15 pieces to cook the same meal (see pictures below). 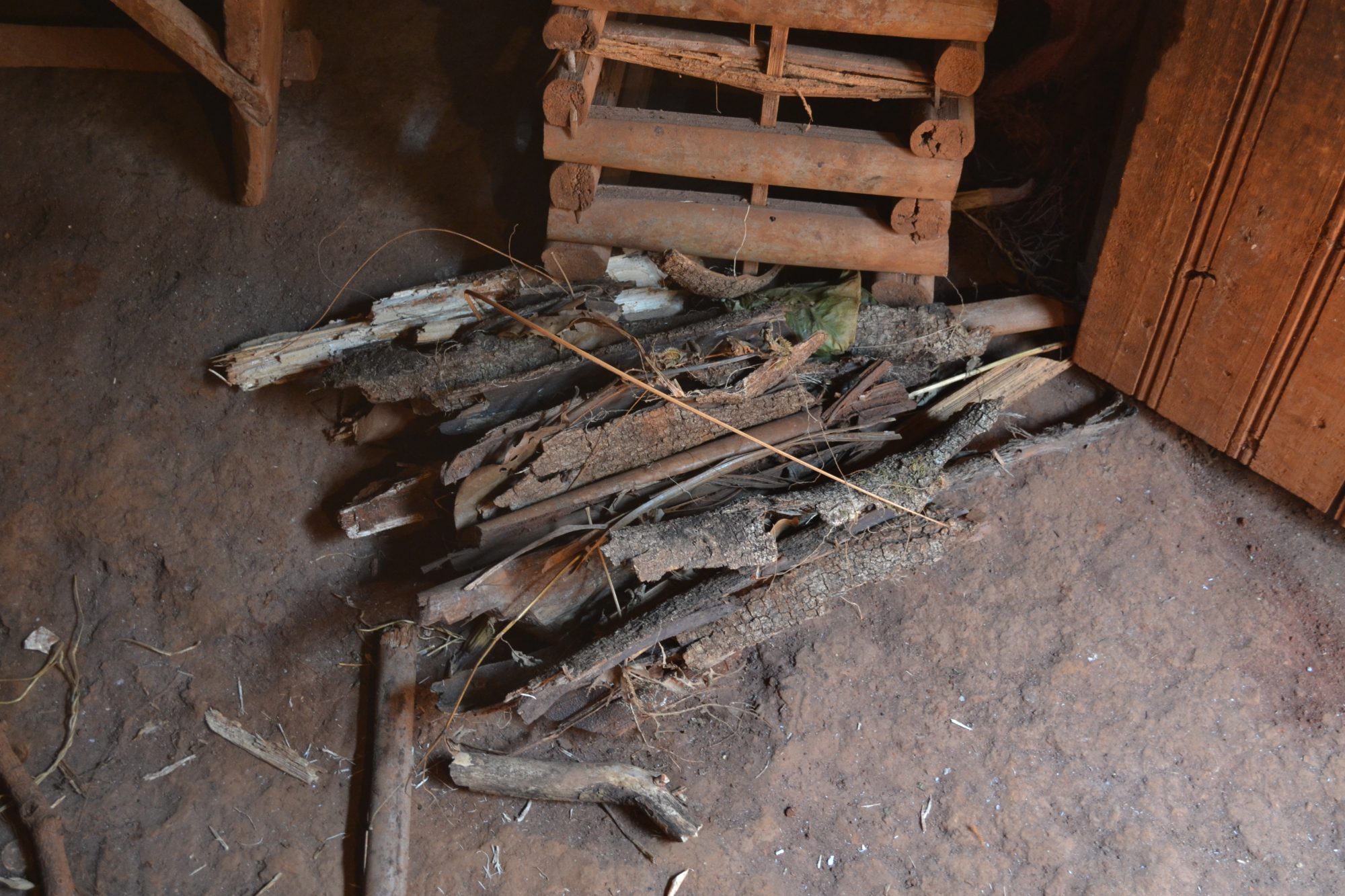 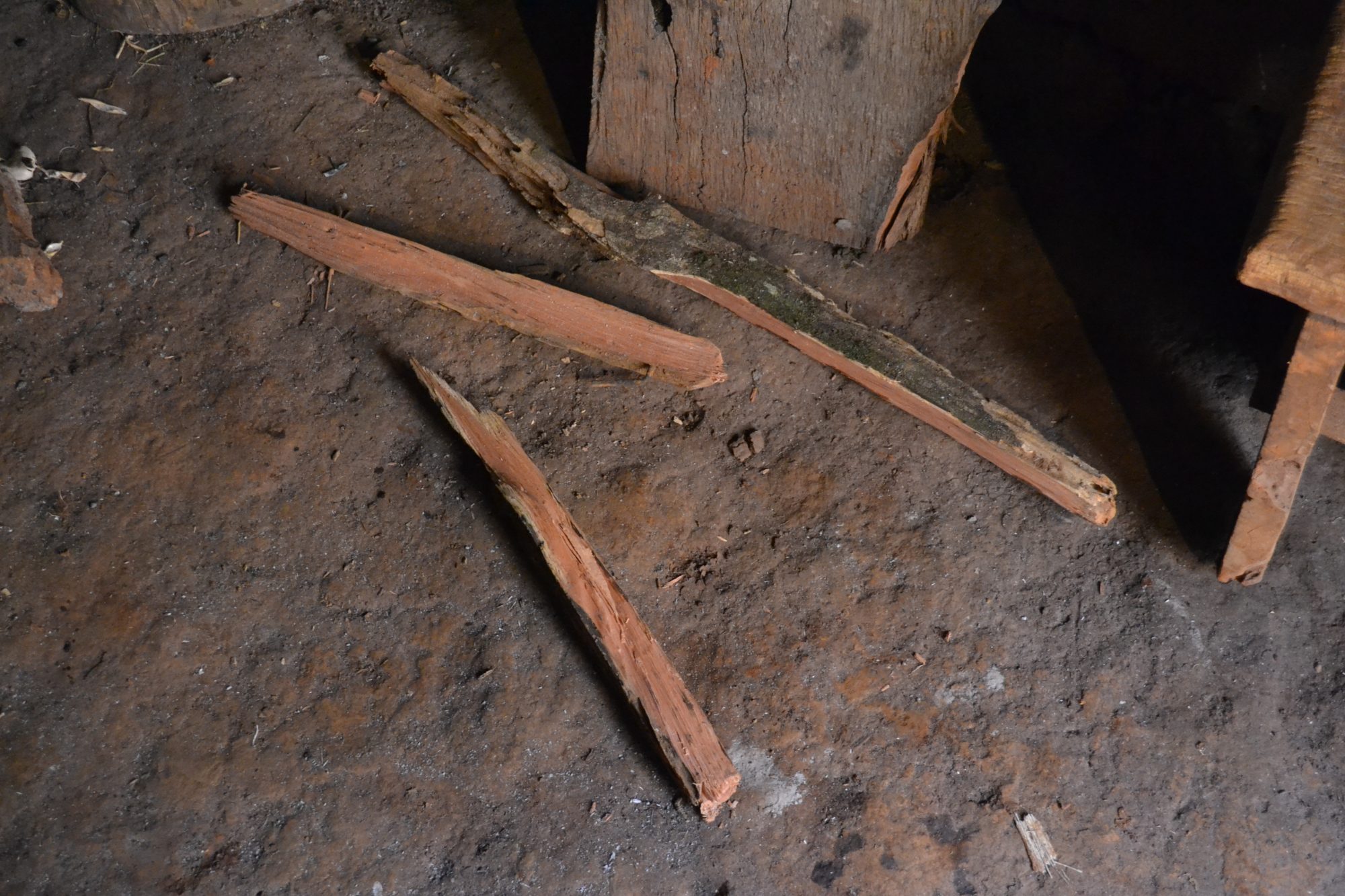 She also explained that since cooking on ACREST stove her health condition has improved thanks to the reduced in-house smoke. Just as other women in the area, she has been cooking inside the house and mainly in the evenings which has had very serious effect on her sight. The exposure to smoke from three-stone fire had caused eye irritation to an extent that her eyes were bloodshot and painful on a regular basis. She welcomed the partnership and the lower price for the improved cookstoves as she hopes that this way more women in the area will have access to better cooking conditions in their kitchen.

Co2balance is looking forward to supporting growing number of local families through the carbon market and in partnership with ACREST and hopefully we could soon report on similar success stories from West-Cameroon.