Human life requires cooking, which means having access to fuel. Most families across the globe especially in developing nations depend on traditional stoves for cooking. These stoves emit a huge amount of smoke that affects the families.

For anyone who relies on an open fire to cook daily meals, the need for fuel rivals that for food itself. It’s common knowledge that almost everywhere on earth people cook, but that is not all, the question is yes you cook; but how do you do it? Are you using the traditional three stone stoves or an energy efficient stove? And do you know that the stove you use for cooking has an effect on your health, the environment and even beyond? According to recent estimates by the World Health Organization, up to 1.6 million women and children die every year from breathing polluted air in their homes. Respiratory and vision problems occur in mostly women and children because they spend significant time indoors tending to cooking fires. 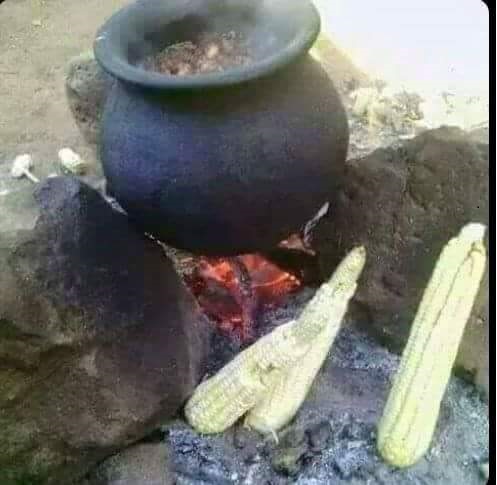 Another critique with traditional wood fires is the inefficiency in fuel consumption. Traditional wood fires are inefficient at transferring the released energy into the cooking vessel. Most of the released energy in the wood is wasted heating the surrounding air rather than heating the cooking vessel. The inefficient transfer of energy requires the user to use more wood fuel, increasing the amount of wood harvested from the surrounding environment. The increased demand for wood can further deplete the already stressed local natural environment.

Even worse is the fact that the burden of accessing firewood  always fall on women and girls, as they are responsible for cooking family meals in most rural communities. This compels them to walk for long distances to find sufficient firewood to cook for their families. Firewood collection is at times incredibly dangerous, exposing them to the risk of physical and sexual violence. Sadly, every day, millions of women and children risk being raped, attacked either my human beings with ulterior motives or even animals as they collect firewood. 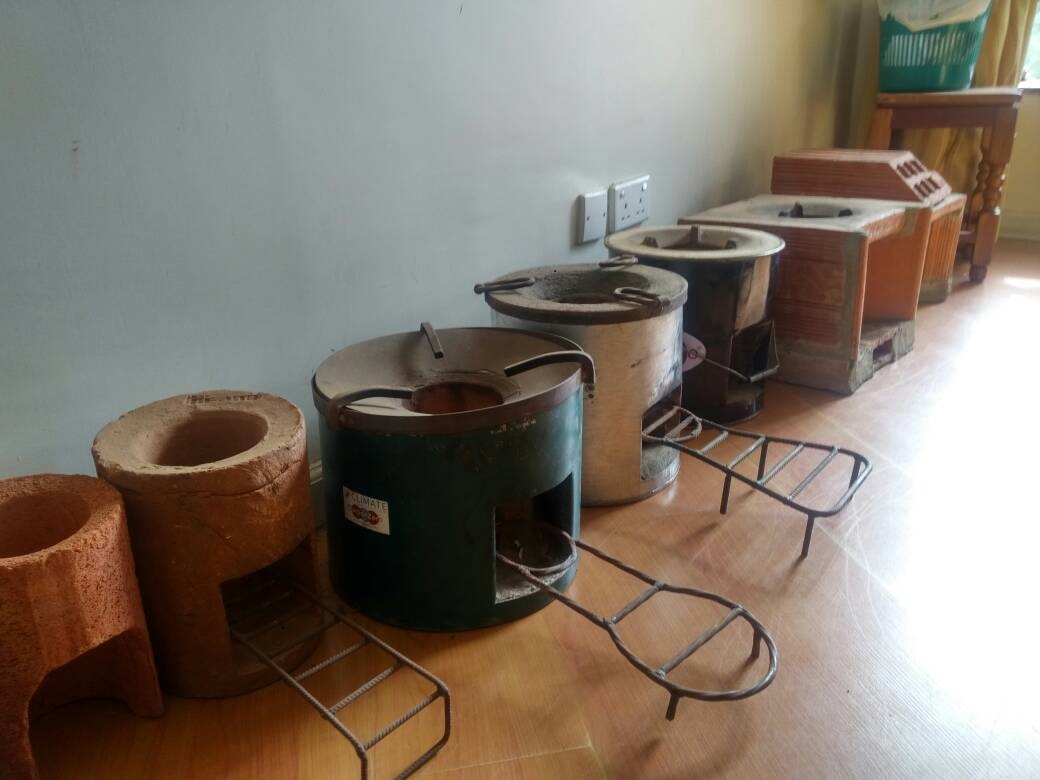 From the above photo Carbon Zero as one of the main environmental companies in Kenya is tackling these issues through the use of more fuel-efficient woodstoves, which are both affordable and easy to use; cutting the amount of risky trips for firewood and allowing more trees the opportunity to grow. Subsequently, burning smaller amounts wood fuel means less smoke will engulf their homes and their lungs. This further translates into improved health and time savings for households, in preservation of forests and associated ecosystem services, and in reducing emissions that contribute to global climate change.