Globally energy is the lifeblood of human society and economics. It cooks the food we eat. It lights our homes. It keeps us warm. In Africa most poor families still cook food in the traditional way, a pot perched on three stones over a fire.

In the countryside the usual fuel is wood, in town’s charcoal. Felling trees for fuel contributes to deforestation, and the loss of forest cover is a severe problem. In the towns, the fuel has to be purchased, a big item of expense for poor families.
The first energy priority of people living in poverty is how to meet their household energy needs. Poor people spend up to a third of their income on energy, mostly to cook food. Due to poverty and a lack of appropriate alternatives, many will continue to rely on biomass as their primary energy source for cooking in the foreseeable future.

Women, in particular, devote a considerable amount of time to collecting, processing and using traditional fuel for cooking, often spending up to three hours per day and walking up to ten kilometres to gather firewood – time which could be spent on child care, education or income generation activities. Reducing the amount of firewood used through simple affordable technology, such as more efficient stoves, is vital.

As a result Carbon Zero Kenya introduced energy efficient stoves in Kenya that burn wood more efficiently, creating a significant fuel saving. The stoves also produce far less carbon monoxide and particulate emissions. CZK stoves have eased the everyday workload on women, who are responsible for the time-consuming jobs of gathering fuel and cooking for the family. 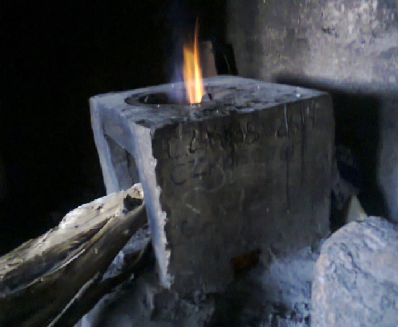 In one of our project areas in Kisumu East in Kenya, we meet Maureen Odero one of stove beneficiaries. Maureen says that ever since she received a CZK stove her life has changed a lot. She can now spend the longer time of the day in the farm but when she comes home, she doesn’t have to stress herself because the CZK stove uses less fuel. 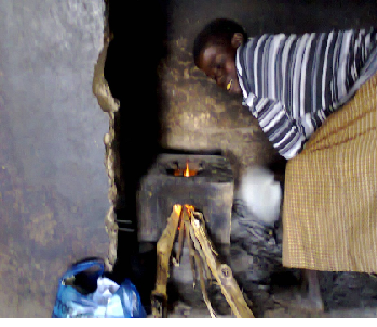 She saves a lot of time she used to spend in the fields collecting firewood; she now uses the time to engage in farming activities on her farm. She also appreciates carbon zero for the stove because the health of her children has drastically improved no more coughs and eye irritations.
Maureen narrates that at the moment she is able to concentrate on her farm and ensure good produce which she can sell and cater for her family needs. Previously this was not the case as the time she used to spend looking for firewood denied her the chance to farm and increase her income as she does today. 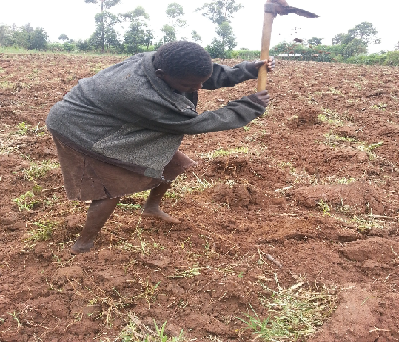