With new technology comes better ways of life. Human beings and energy are inseparable. How to sustainably utilize the various energy sources is still a 21st century challenge yet to be properly countered.

Among many rural households wood is the common energy source. It is utilized significantly for rural domestic cooking. In Kasighau division in Voi district this is not an exception. From the ancestors to the current occupants wood fuel as been greatly utilized for domestic cooking. Over the years there as been a rise of population in the division. This as been caused due to immigration in the area in for  people to exploit the different precious stones found within the locality. The rise in population can also be attributed to natural increase in birth rate among the local residents. As a result of increase in population there as been over exploitation of wood fuel. All the house holds initially  utilised the three stone traditional jiko. This stove is wood wasteful. During cooking a lot of wood was normally consumed with the stove. A lot of fire flames were normally lost since the jiko could not concentrate the flames to the cooking pot. This led to women spending a lot of time in cooking and collecting wood. Many are times when the children slept hungry because they could not wait for long hours while the dinner  was being prepared. They could be out won by sleep during the cooking process with the three stone traditional jiko. 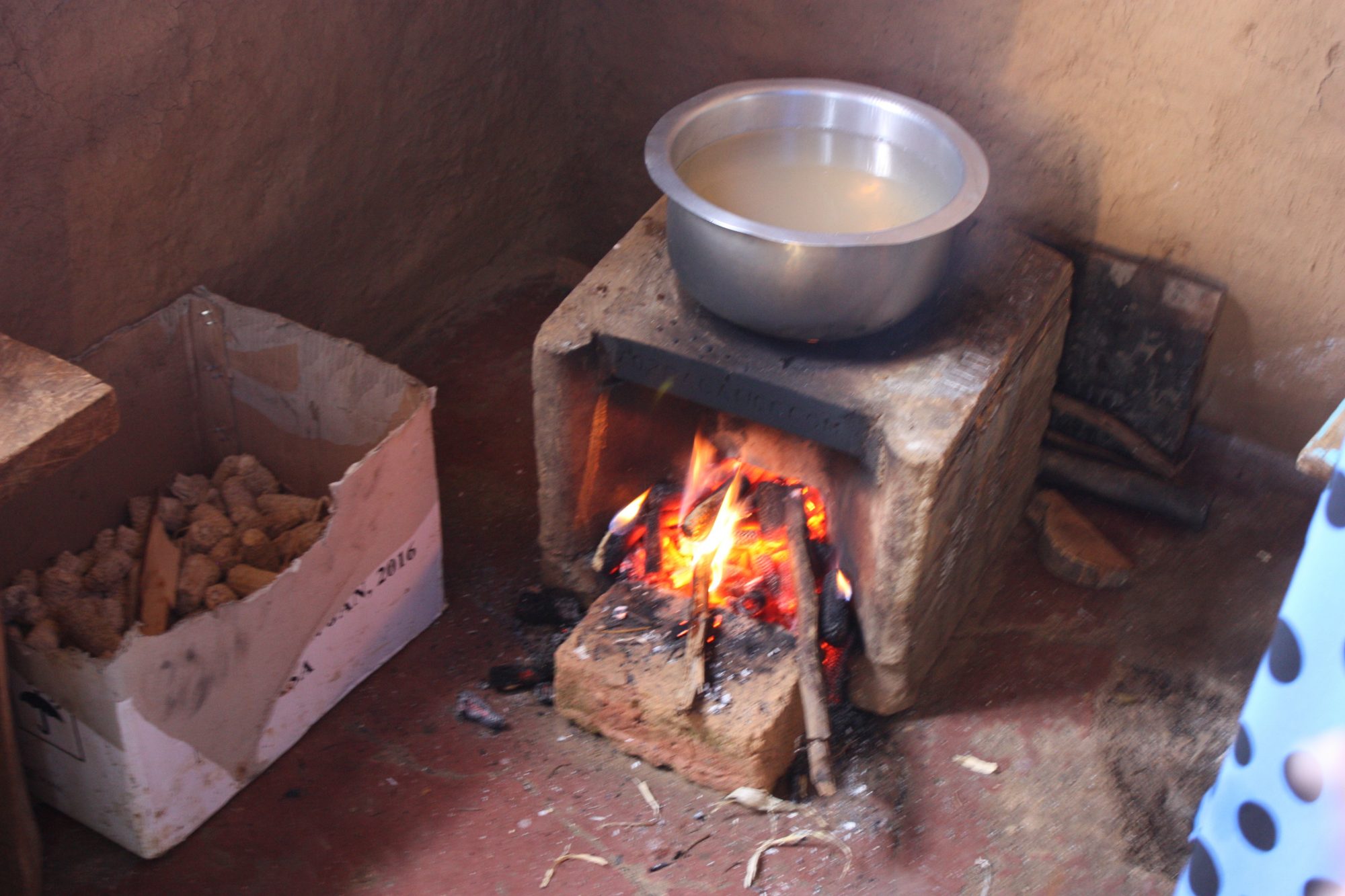 Their being a savior in every calamity the donation of fuel efficient Carbon Zero stove (shown in the above picture) to the locals was really timely. The stoves were like an antidote that neutralized the wood crisis which had started to set pace in the area. Now there is all smiles in the face of the women in the locality. With the Carbon Zero stove the women now utilize less time for cooking  since the carbon Zero stove  concentrates the fire flames to the cooking pot and retains heat within it for a long period. The amount of wood also utilized by the stove is far less compared with the traditional three stove jiko. Since they require little wood cooking with the modern Carbon Zero stove the women in the locality utilize significantly less time for collecting it.

Not only is the stove user friendly but it is also environmental friendly. Over the years that the stove as been in utilization the locals have realized an increase in tree cover in the area. Apart from community sensitization on the need for adopting afforestation programmes in the locality this can also be highly attributed to adoption of fuel efficient Carbon Zero stove for all day to day cooking. The area categorized as an ASAL area is now being endowed with a vast trees cover. Thanks to the conservation King, Carbon Zero stove. 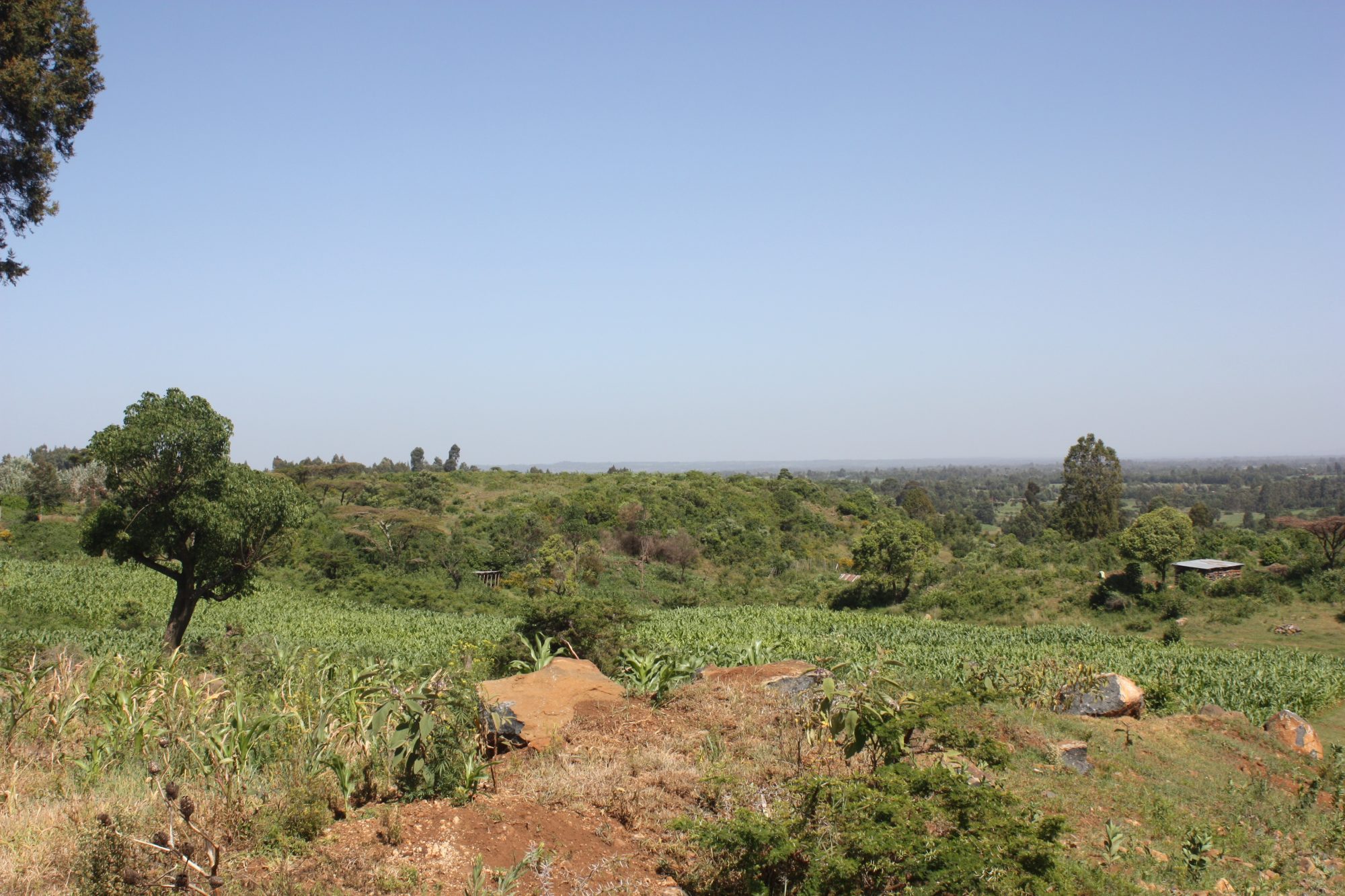 Rains which were not common in the past now are occasionally experienced in Kasighau. This has greatly been influenced by an increase in tree cover in the locality making the environment a bit green something that was not there five years ago. 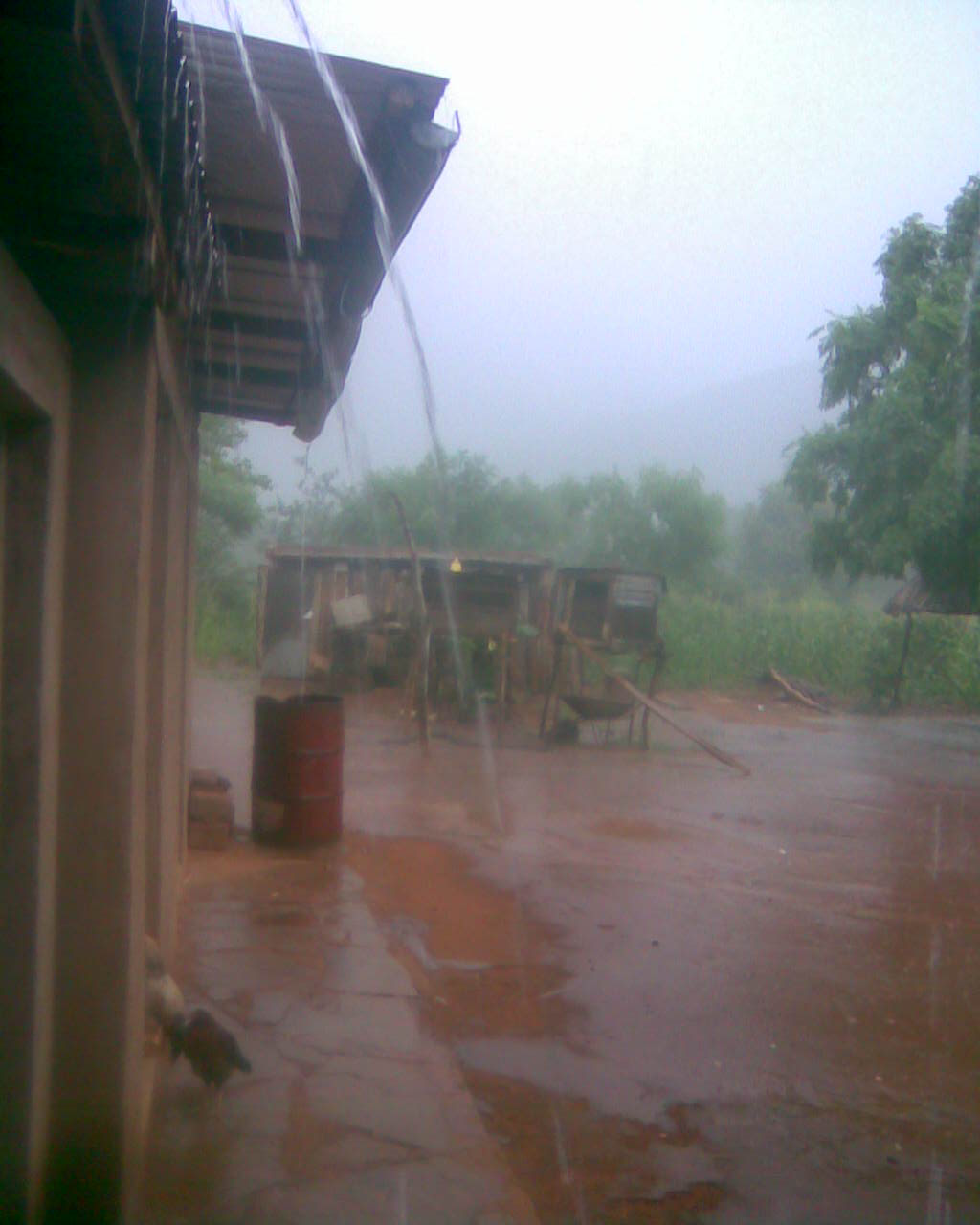