Today we had our first issuance of Gold standard credits from our improved cook stove project in Rwanda! This is the first issuance ever in the country and is a big achievement for CO2balance indicating that the company has the skills, the knowledge and the experience to develop carbon offset projects in different countries worldwide.

The Micro-Scale improved cook stoves project in Bugesera district has 6515 tonnes of CO2 emissions reductions and generated 6515 Gold Standard carbon credits. It worth mentioning that the project involved the distribution of approximately 1,683 domestic fuel-efficient cook stoves to households within the Bugesera District in the Eastern Province, Rwanda. The efficient cook stoves are based on a design developed by CO2balance. In addition to reducing the usage of biomass, and thus reducing greenhouse gas emissions, the distribution of fuel-efficient cook stoves also has lessen the amount of harmful smoke and indoor air pollution currently associated with traditional three-stone fires. This will result in a decrease in the incidences of negative health impacts, such as respiratory diseases, amongst rural households. This is a great way to close 2014 for CO2balance. Wish to everybody Merry Christmas and a successful 2015. 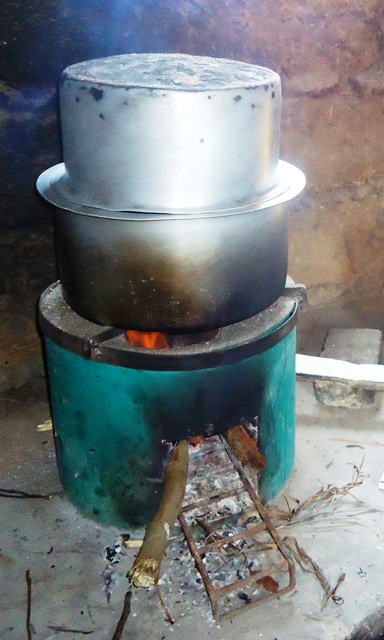 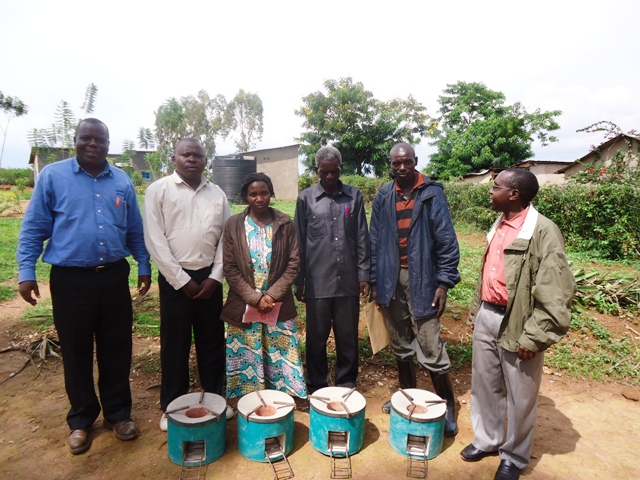 One thought on “First Gold Standard credits issued in Rwanda!”