In Uganda, the evidence of climate change includes increased average temperatures and erratic rainfall, which pose a threat to human security.

The impact of climate change has significant gender implications because of the different roles, needs, capacities and positioning of women and men in society. As a result, women and men are exposed to different risks and vulnerability.

The risks make the women more vulnerable as a woman can spend up to almost 12 hours on household chores ranging from farming, to water and firewood collection, cooking and many other smaller tasks. Because of women’s triple role in society, they are forced to walk further distances to get firewood and water. This makes them move out of their homes exposing them to risks of physical and sexual violence and also draining their energy.

They take the risk of travelling long lonely distances in search of water and firewood, taking so much time doing all this. The water is sought in unsafe open wells which only means purifying/boiling is required – this means longer hours in the traditional kitchens preparing meals and also making the water safe for drinking. This is sometimes overlooked as the process of purifying this water is rather long – it entails boiling and letting it to cool which makes the family opt for drinking it unpurified.

The firewood collected is most times partially dry and rather than spend more time drying it further, the women are forced to use them immediately in poorly ventilated kitchens hence so much smoking. This is harmful to their health as it causes so many respiratory illnesses.

Access to safe water on the other hand can also help prevent the families suffering from water borne diseases and improve on their sanitation.

Co2balance with its WASH programme engages the community to ensure boreholes are being used properly and sustainably – this will only result into continuous supply of clean safe water. 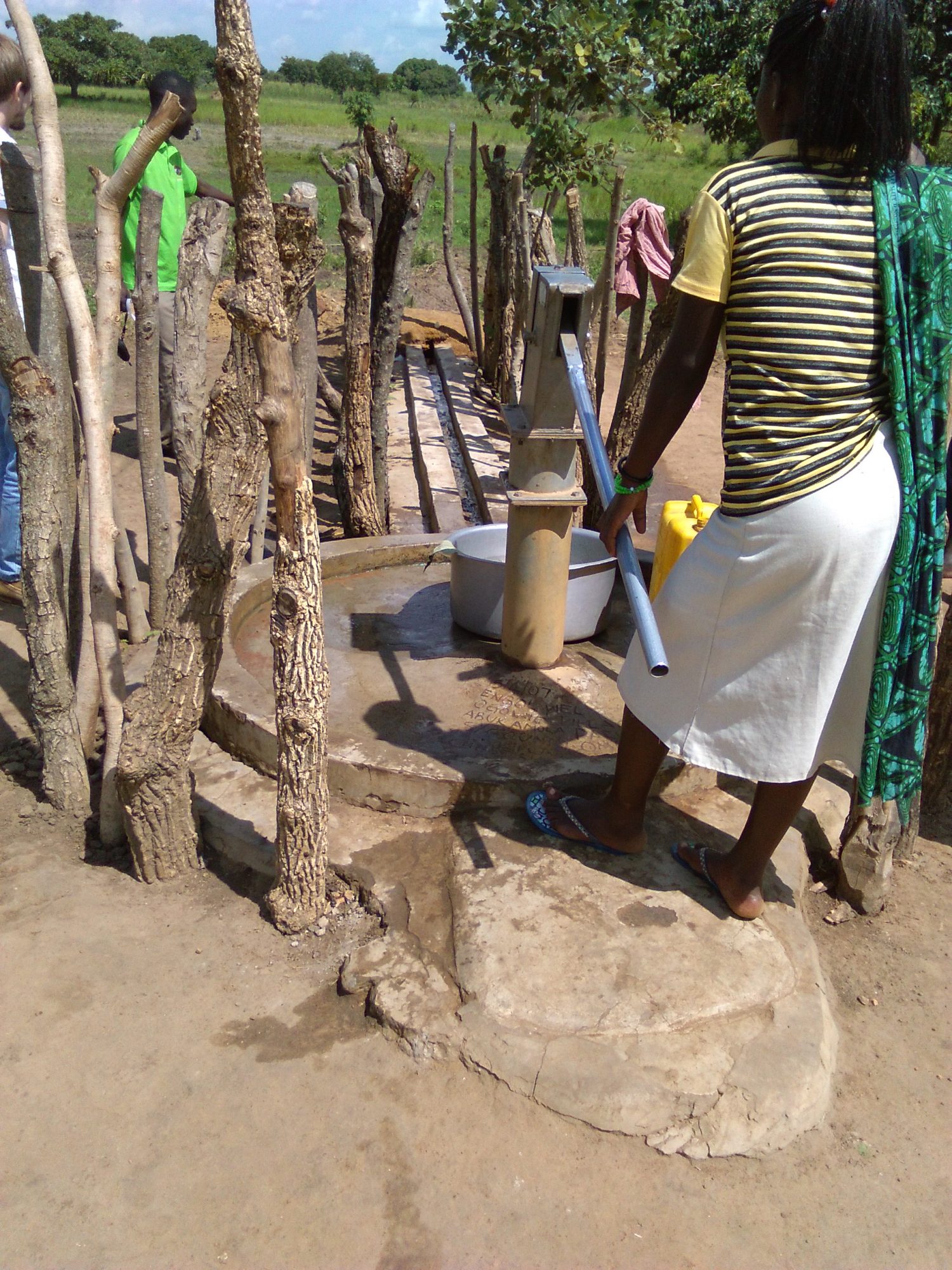