The role of women in global development is very vital and cannot be underestimated.  Women play major roles in the economy of any given country. In Africa women form about 50% of the total population and this creates the need for effective participation of this segment of the population in all development initiatives.

In Kenya women empowerment is a key development agenda seeking to empower individual women and groups of women/girls with the requisite skills they need to effect change within their communities. The government deeply understands investing in women is not only the right thing to do but also the smart thing to do. It’s apparent that investing in women increases women’s income leading to improvements in children’s health, nutrition, education and thus a better society for all. 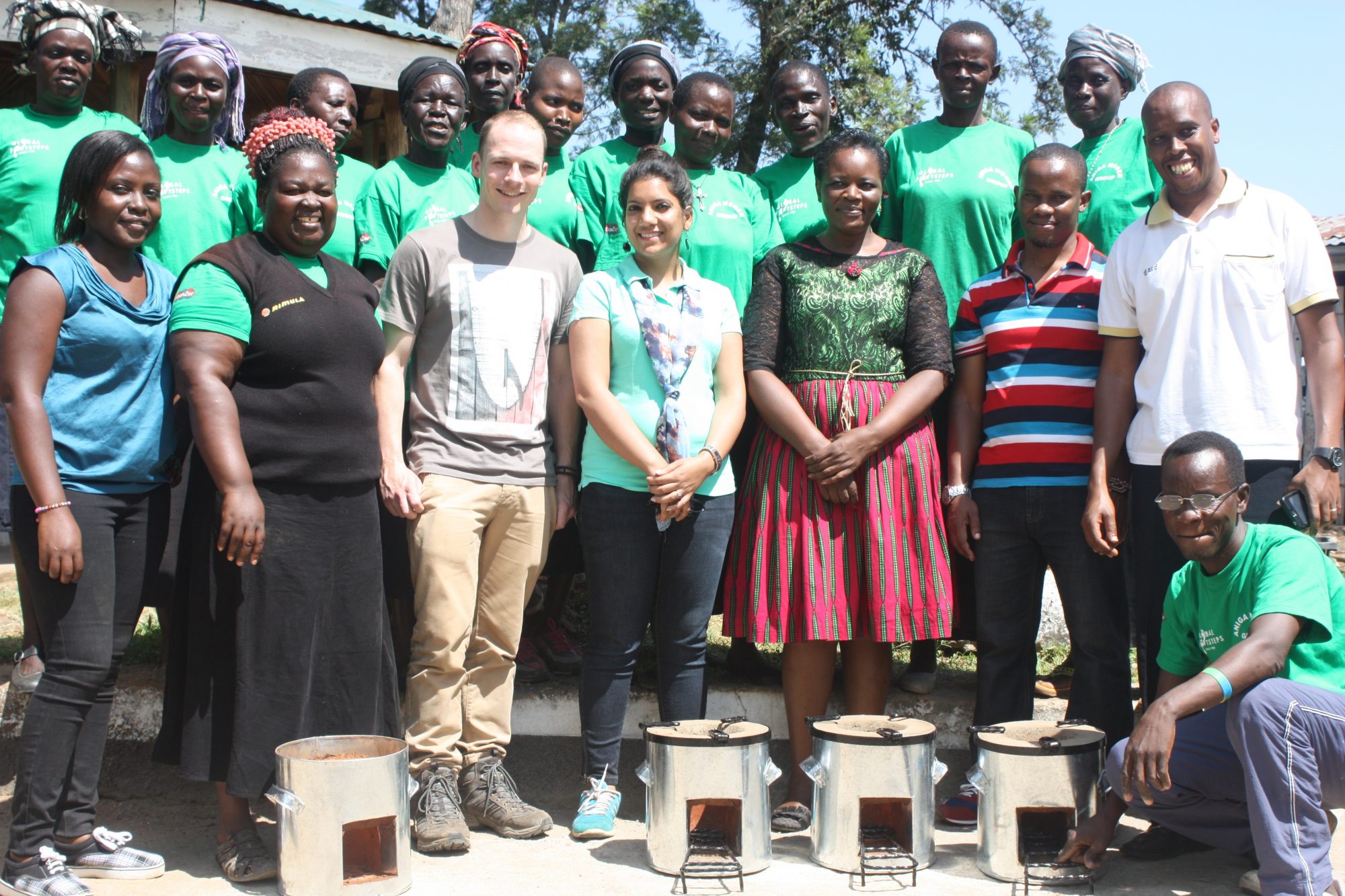 In most rural areas most men have left for greener pastures in urban centers in search of wage income leaving most women as the actual heads of the households with no adequate sources of income. These women are left as the chief providers of family welfare in such basic areas such as food, water, fuel general children welfare and housing. This situation brings about a socially disruptive pattern which leaves women with no choice but to look for ways of solving these problems. 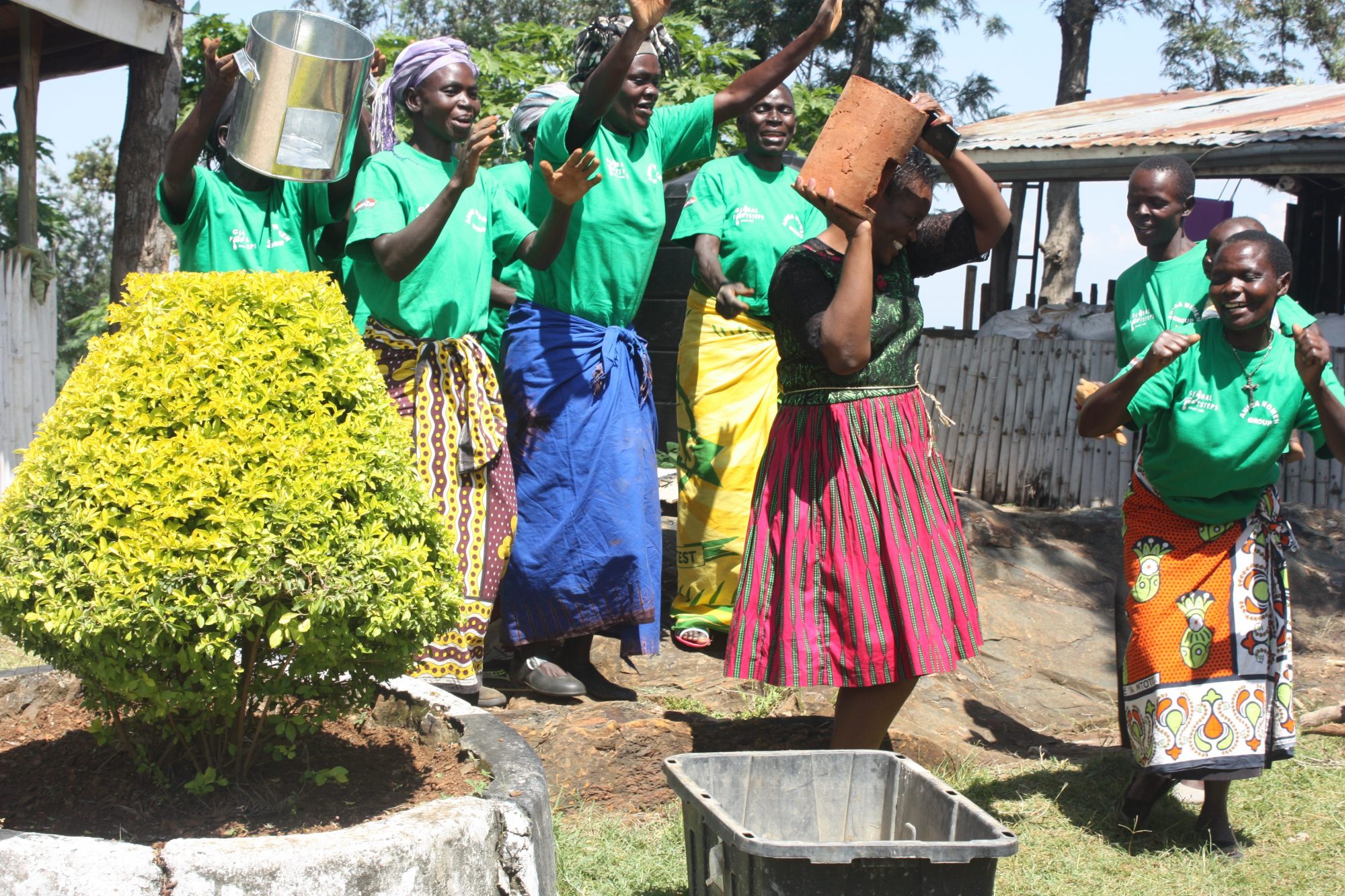 So where do we start the process of empowering women and girls? It always pays to start with the basics. At Carbon Zero we have worked with rural communities since inception and with this understanding we are committed to providing opportunities for women to become more involved in their neighborhoods and communities, and build on their existing skills, and ideas to develop themselves. We do this community development work through a range of self-run groups, leadership training, peer-led trainings, and volunteer development opportunities. 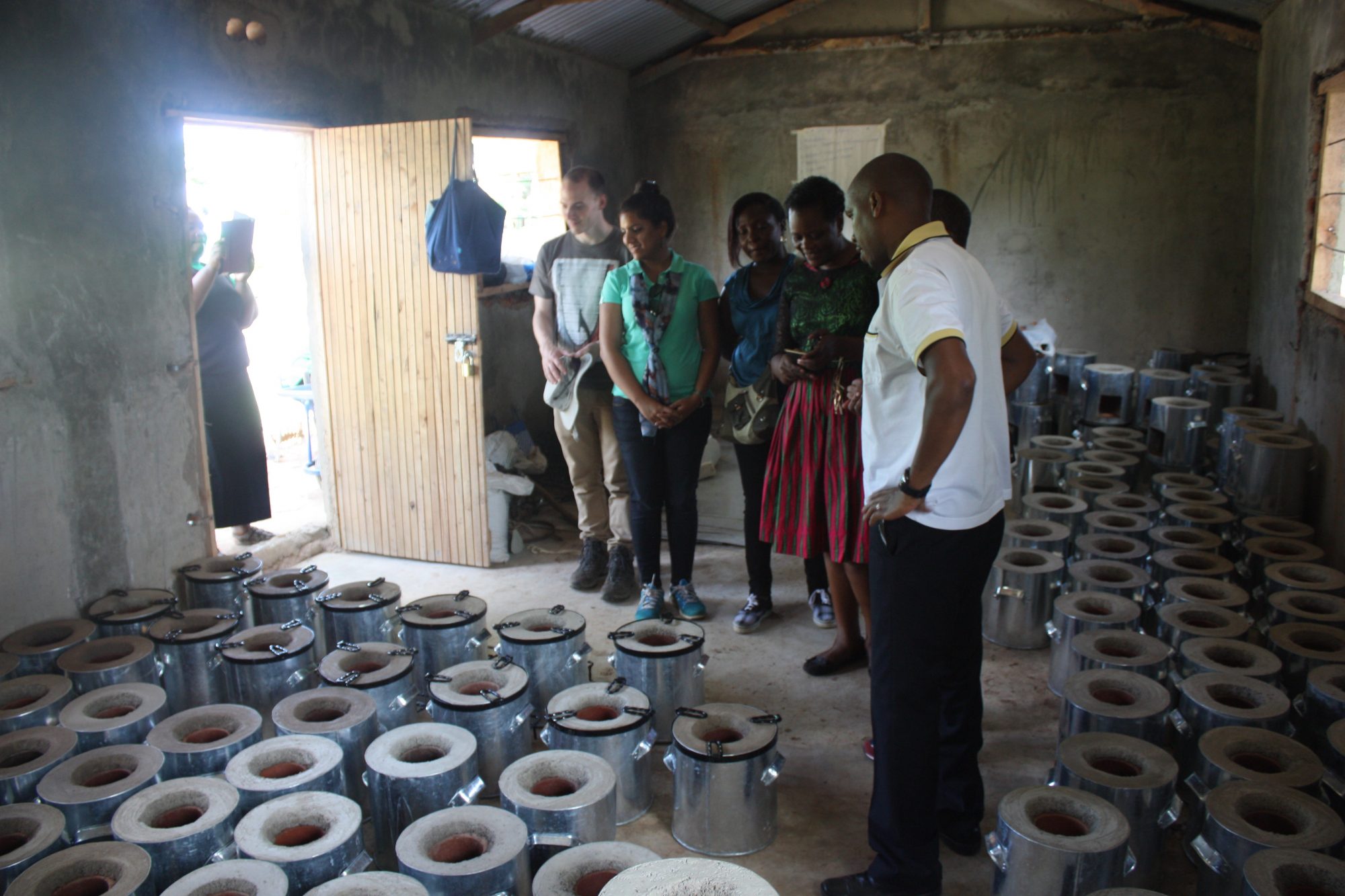 With the financial support from a UK based international organization Global Footsteps; Carbon Zero Kenya is currently partnering with Aniga Women Initiative to produce close to 700 energy efficient cook stoves.  Aniga women initiative is a local women consortium bringing together several women groups participating in rural development at the grassroots level in Seme Constituency. For the last one month the women have been thoroughly trained on stove production and marketing. This has enabled them gain hands on skills to become stove artisans while at the same time get a means of income as they sell the stoves to locals in the community.  In the long run the project aims to create a sustainable means of livelihood for the trained women while at the same time replacing the traditional three stone stoves within the area with the improved energy efficient cook stove. 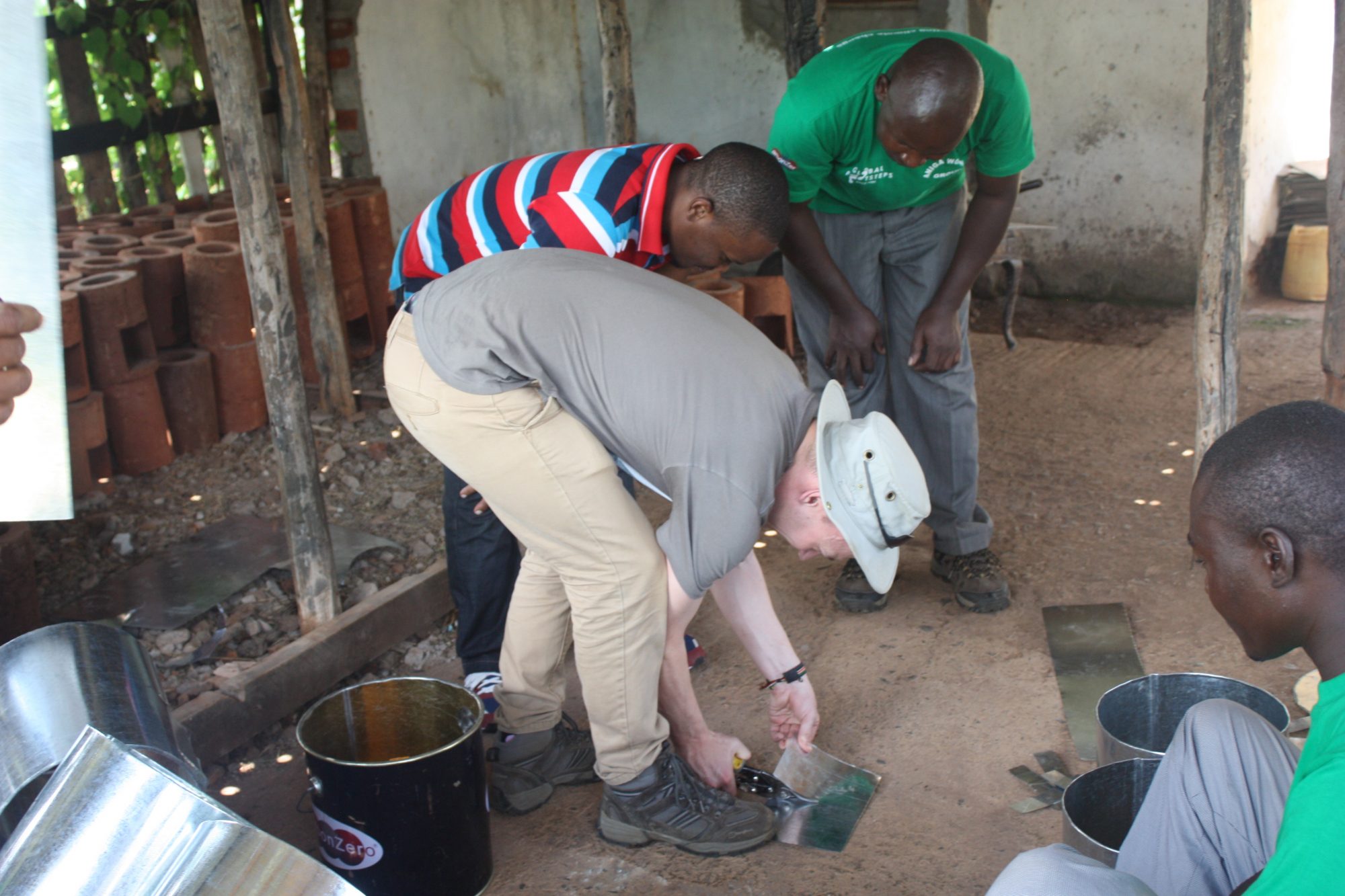 The improved stoves shall cut on the average wood consumption which will in the long run reduce deforestation. In equal measure the project shall also;