Congratulations to our field staff team for  successfully completing the roll out of 500 CZK stoves in Meru!

On January 14th the final batch of CZK stoves was transported from our factory in Mombasa to a the project area.  Despite being held up at a weigh bridge on the outskirts of Nairobi the stoves arrived safely and on schedule. 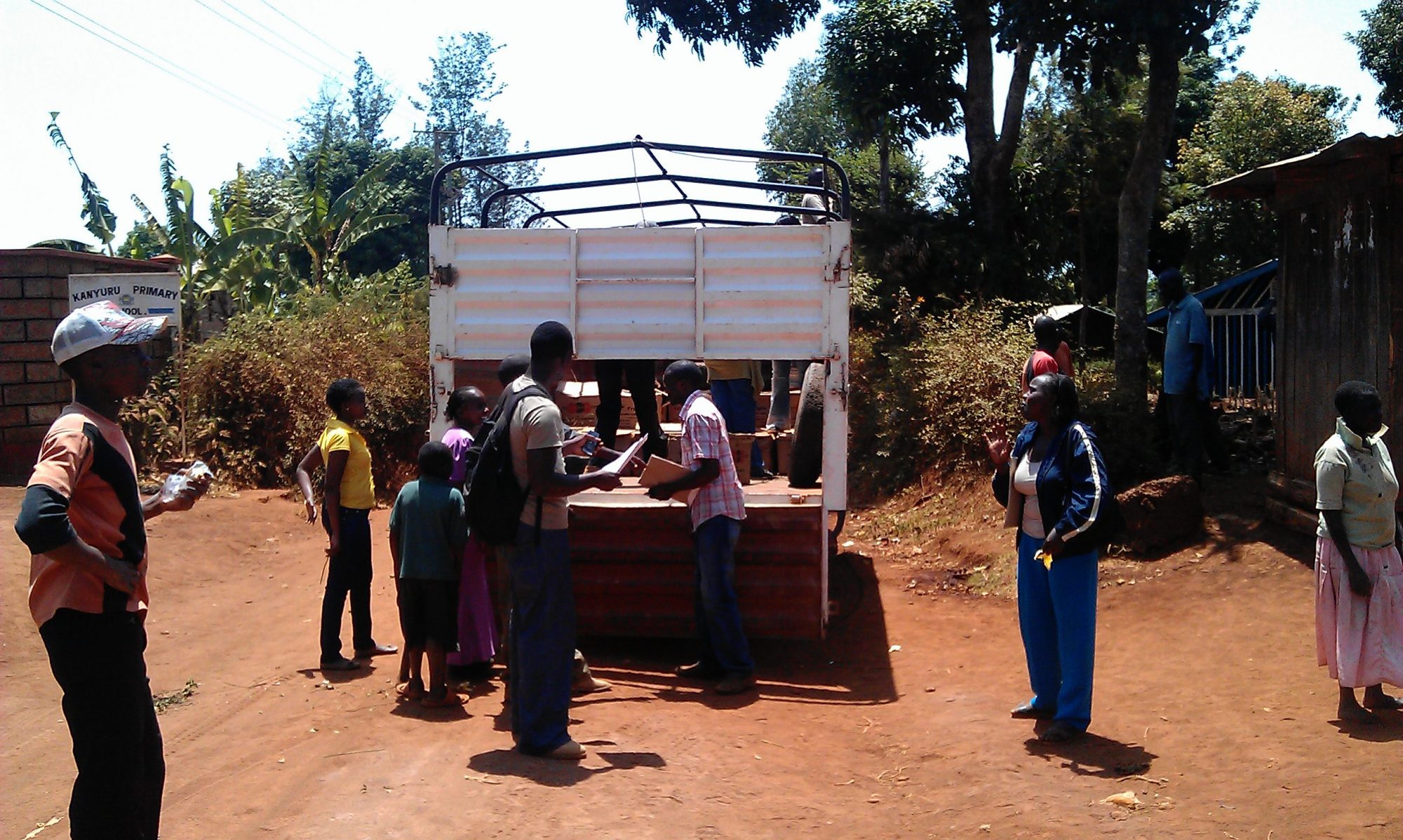 Over the past two weeks our local field officers have been busy distributing and tracking the stoves under the guidance of newly appointed regional coordinator, Virgina Njeri. Thanks to their hard work, and together with the help of local village leaders all the stoves have been installed in  their designated households. 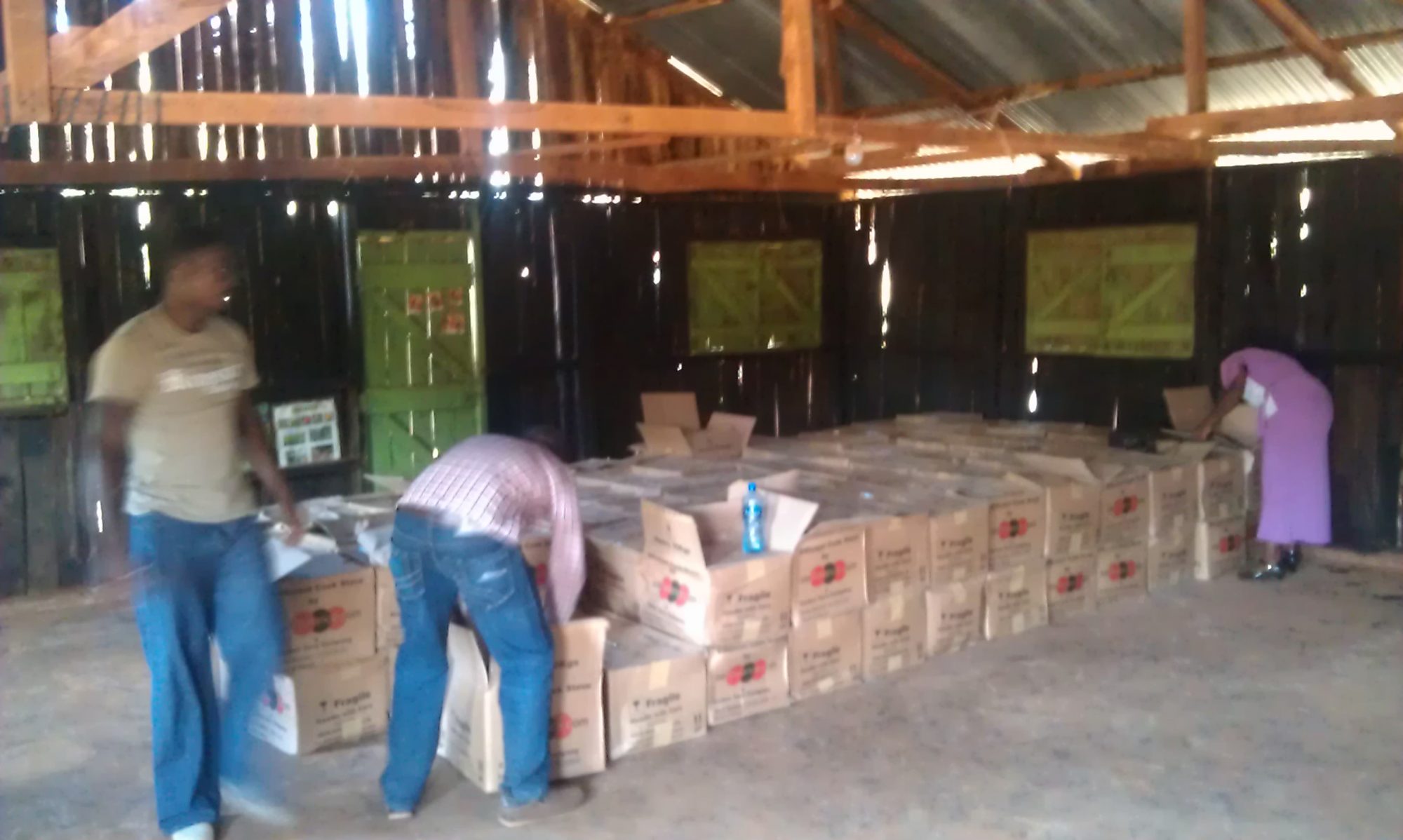 With the aim of raising environmental awareness, each recipient was provided with one to one education on the benefits of the stove. This will hopefully lead to the long-term transition to more sustainable cooking practices. Furthermore, in order to ensure that the stoves can be tracked for future monitoring and maintenance, each one has been marked with a unique serial number and GPS tagged.

The Meru South district lies at the foothills of Mount Kenya and is characterised by a diverse range of eco-systems, including  montane forests, lowland humid forests and savanna. Around 70% of the  population in Meru  live below the poverty line, still relying heavily on biomass for cooking and water purification. The majority of people still cook using the traditional three stone fire method, which not only requires large amounts of wood fuel, but also produces lots of smoke, causing indoor pollution. The collection of wood fuel has also contributed to wide scale deforestation, resulting in soil erosion and loss of biodiversity ,thus creating further challenges for the local population who are heavily dependent on natural resources for subsistence. 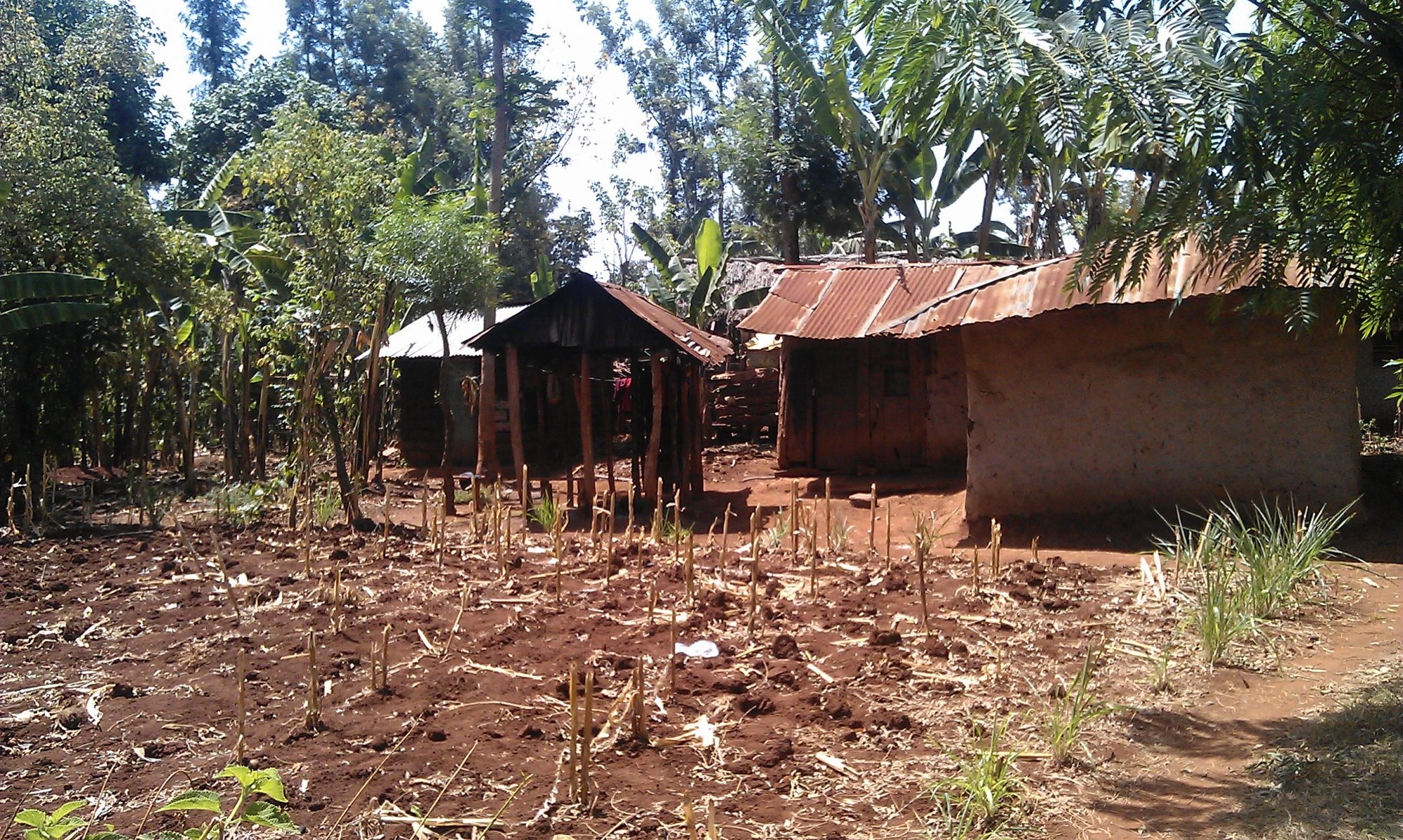 Additional social and economic impacts of three stone fires include:

Through lowering fuel consumption by over 50% and virtually eliminating the production of smoke, the CZK stoves have an important role to play in sustainable development and have already helped to alleviate many of the the negative impacts caused by traditional three stone cooking methods in Meru. 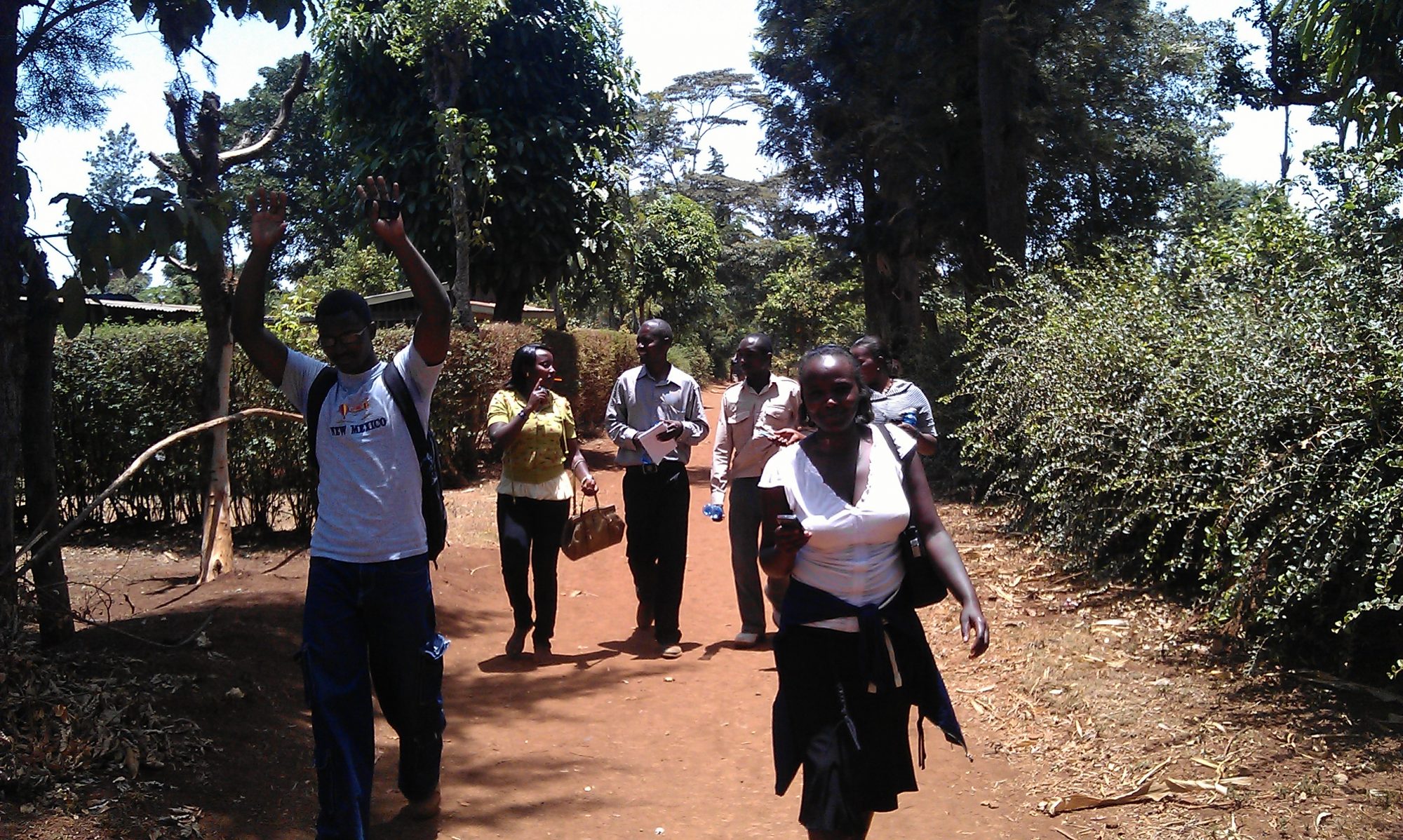