The Republic of Malawi (meaning “flames of fire”) is named after the shimmering effect of Lake Malawi in the sun. It is a landlocked country in South – Eastern Africa with a population of over 18 million people. Malawi has made important economic and social progress in recent decades, but as one of the countries most affected by HIV-Aids, Malawi is still struggling to overcome the ravaging impact of the disease. 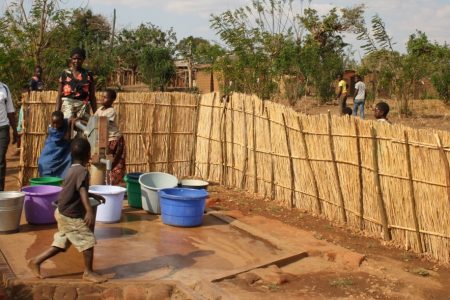 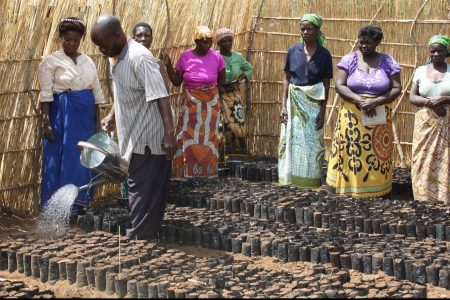