Situated on the East coast of Africa, Mozambique has experienced impressive economic growth and development since the end of the 16-year civil war in 1992. Yet despite its emergence as one of the fastest growing economies in Africa, Mozambique remains one of the poorest countries in the world, with more than half of Mozambicans living on less than $1 a day. As one of the most vulnerable countries in Africa to the impacts of climate change, Mozambique is particularly at risk of extreme weather events including tropical cyclones, droughts, sea level rise and flooding, which places increasing challenges on Mozambican communities. 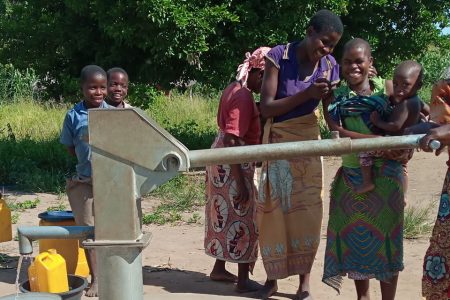