Rwanda, known as the Land of a Thousand Hills and a Million Smiles, is a small East African nation bordered by Burundi, the Democratic Republic of Congo, Tanzania and Uganda. The country is home to the majestic Volcanoes National Park and the critically endangered mountain gorilla. Although the country has made massive economic strides in the last 20 years, 31.9% of its 11.9 million population still live in poverty. 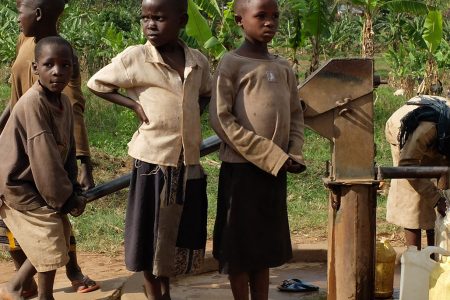 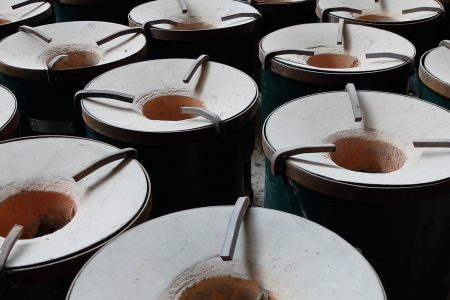 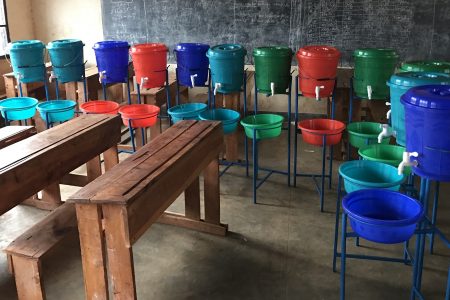