The use of biomass, in particular firewood, holds huge importance in Rwanda and accounts for at least 86% of energy consumption. Wood fuel is in particularly high demand, especially in rural areas where 98% of households rely on wood as their main cooking fuel. Traditionally, families in rural Rwanda cook using a three-stone open fire. This method is inefficient and leads to unsustainable usage of non-renewable biomass, as well as exposing households to hazardous indoor air pollution, putting pressure on the local environment, and placing a burden on those who collect wood fuel, predominantly women and girls.

The project has distributed over 20,000 improved cookstoves in the Bugasera District in the Eastern Province of Rwanda. In addition to reducing the usage of fire wood and greenhouse gas emissions, the improved stoves also reduce cooking time and household air pollution. In Rwanda, household air pollution is the highest contributor to the country’s disease burden by causing respiratory infections. The project decreases the number of cases of respiratory diseases amongst rural households.

Furthermore, as the improved cookstoves require less fuel and are more efficient than conventional stoves, they reduce the burden on women and children, who are generally responsible for collecting firewood and cooking. 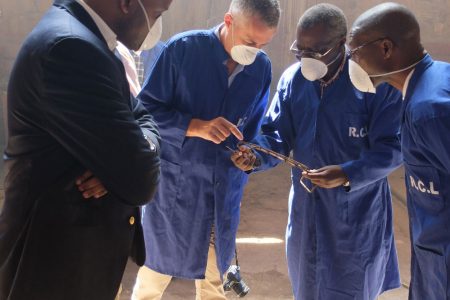 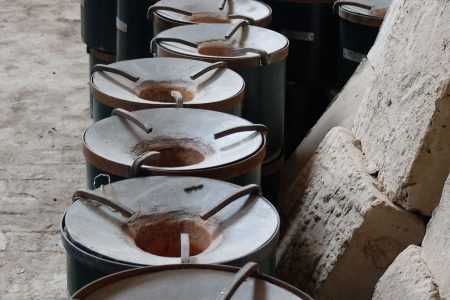 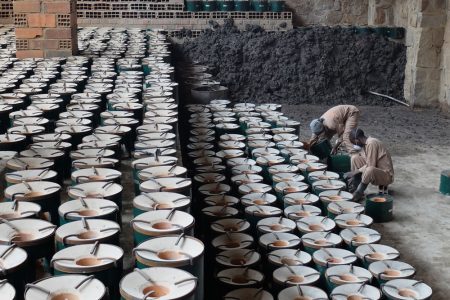 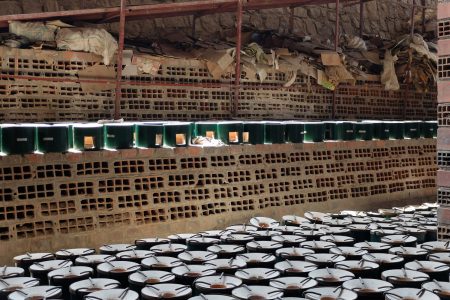 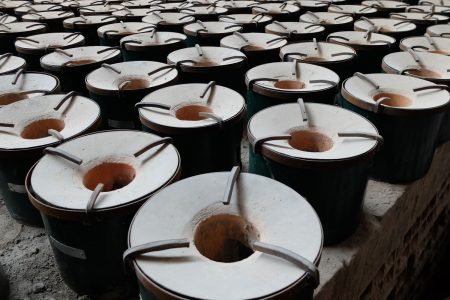 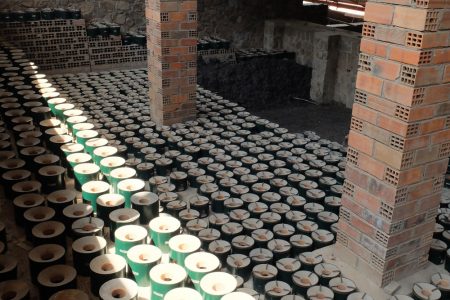 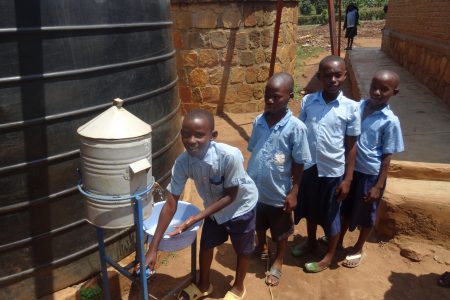