Less than two thirds of people in Kenya have access to basic drinking water, and only 33% have access to basic sanitation. In 2019, over 37,000 deaths were caused by unsafe water and sanitation in Kenya compared to less than 500 in the United Kingdom. The coastal areas of suffer from poor quality and salty groundwater, and extreme drought the already arid area exacerbate water stress. Lack of fresh water supply in the area causes people to travel long distances to collect water, and to purify the often unsafe water household must collect wood to use as fuel to boil it. This creates disproportionate time poverty for women and children who bear the brunt of the work of water and fuel collection.

Desalination plants offer a solution to the issue of inadequate fresh water supply. The coastal regions of Kenya can utilise the saltwater supply from the coast and the brackish groundwater inland by removing salt, harmful minerals, and treating the water to make it fit for consumption. However, desalination plants are expensive to build and run, and are therefore uncommon in sub-Saharan Africa despite their acute need in the region. CO2Balance have partnered with GivePower, an award-winning non-profit organisation that implement clean energy projects in the Global South, to install solar-powered desalination plants in Kenya to provide solutions to the country’s unsafe water problems. So far, three plants are operating in Mombasa and Lamu counties with six more being commissioned to extend to Kajiado, Makueni and Kitui counties. Carbon finance for this project assists with the ongoing maintenance and operational costs to run the plants, increasing the ability for technology-heavy solutions to be provided in the region.

There are two models of desalination plant implemented in this project, each with a capacity to produce up to either 15,000 or 70,000 litres of water per day which combined has the potential to reach up to 170,000 people. The use of clean energy from solar panels and battery storage to power the desalination process and produce freshwater reduces the carbon emissions by eliminating the need to use fuel to purify water. Additionally, the provision of safe water reduces health impacts from drinking unsafe water, and reduces time spent by households collecting water and fuel. Hygiene campaigns are being introduced to communicate good WASH practices to communities, helping to fight against poor health and deaths from poor sanitation. 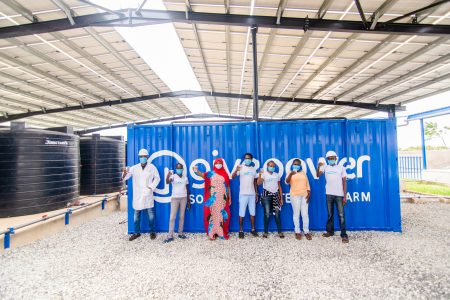 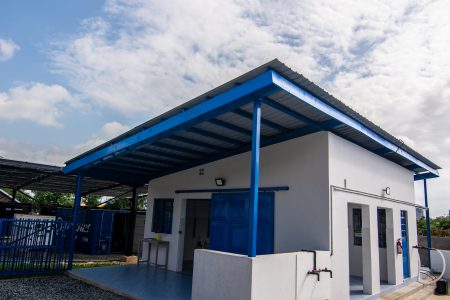 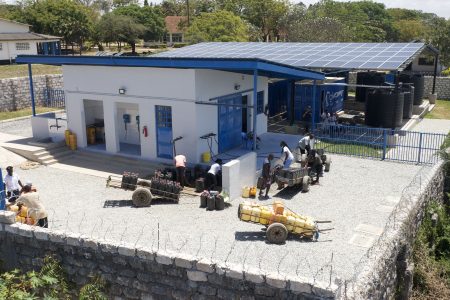 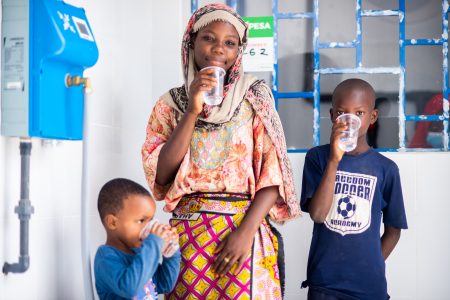 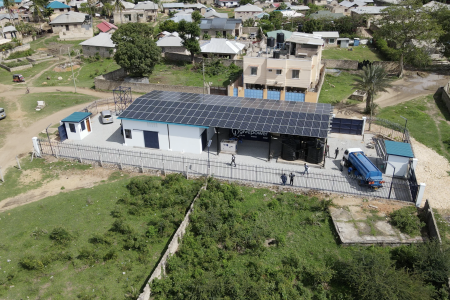 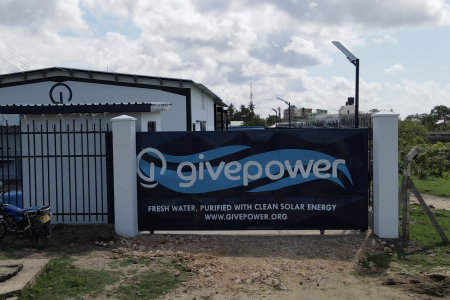