In the 1940s, 80% of The Gambia was covered by dense forests however only 40% remained by the early 2000s due to uncontrolled burning and deforestation for fuel wood. The deterioration of natural resources has had considerable economic and environmental implications to the country and the protection of forests and woodlands is now considered a top priority of the Gambian government.

Despite the Gambia River providing a suitable water source for agriculture, the water is considered unsafe to drink. Accessibility of safe water has been a consistent issue in The Gambia for many years with around 45% of water sources currently contaminated with E. coli, including 73% of household drinking water sources. Access to sufficient sanitation practices in The Gambia is also restricted with only 31% practicing handwashing with soap or other detergents and 1% of the population still practicing open defecation. Unsafe water and sanitation practices contribute to The Gambia having one of the highest child mortality rates in the world.

To purify, water is often boiled using firewood, releasing significant amounts of CO2 daily. This method negatively impacts communities due to dangerous household air pollution and deforestation of their local environments. This project repairs damaged and unusable borehole handpumps, implements WASH training and provides communities with the ability to continue to maintain these practices and water sources in the long-term.

So far, CO2balance have rehabilitated 80 boreholes across The Gambia, vastly improving the lives of thousands of families and helping to conserve the natural resources of this country which are so at-risk. These safe and reliable water sources reduce the risk of water-borne diseases and remove the need to boil the water. The implementation of WASH training also allows the community to greatly benefit from improved hygiene and sanitation practices.

Women and children particularly benefit from this project as they are often disproportionately burdened with the responsibility of collecting water and wood fuel for their families. Prior to this project, wood and water collection was often an incredibly time-consuming task and created a lot of stress in people’s lives. Women and children are now able to partake in non-domestic activities such as attending school, earning an additional source of income, or spending more time with their families and friends. In the past, water collection was often associated with risks of gender-based violence, especially at night, which are thankfully hugely reduced by this project. 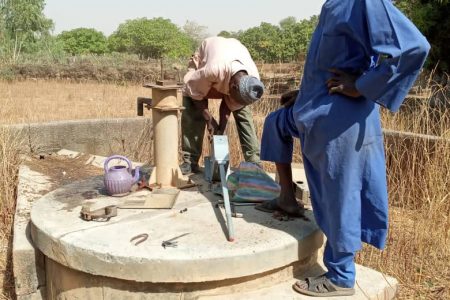 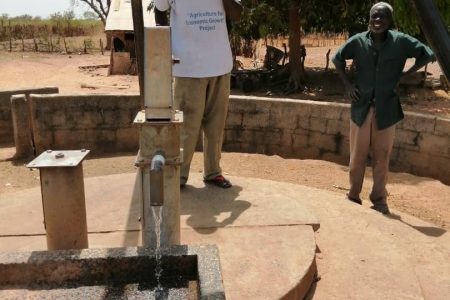 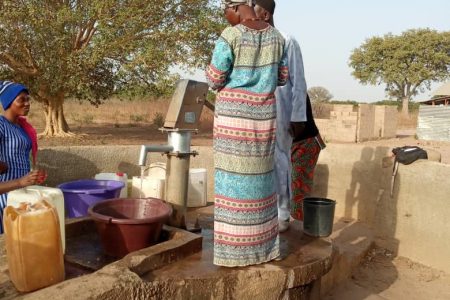 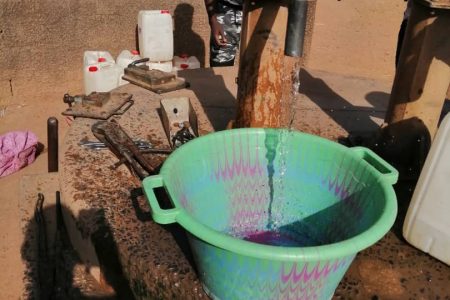 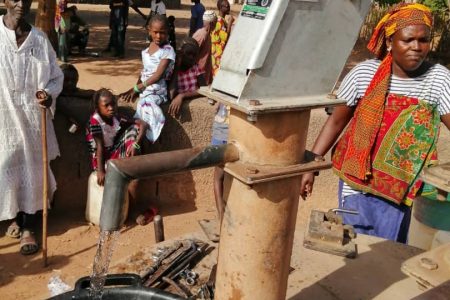 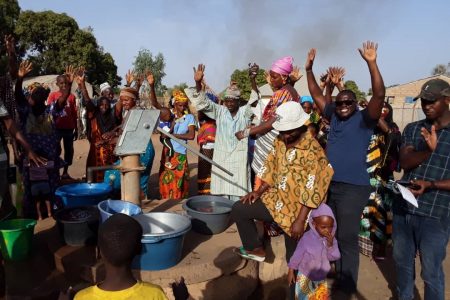 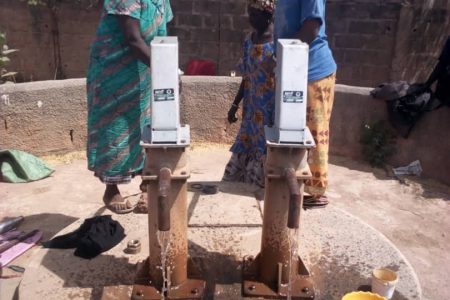 Helping prevent the spread of COVID-19