CO2balance’s safe water projects are implemented throughout 5 districts in the Northern and Eastern regions of Uganda. Communities are supported to access safe water through rehabilitation of hand-powered and solar-powered boreholes. All the communities involved live in remote rural areas which have minimal infrastructure and limited access to safe water.

The Northern districts targeted have all been heavily affected by the insurgency of the Lord’s Resistance Army rebel group led by Joseph Kony. This conflict displaced over 2 million people and destroyed water infrastructure as well as education and health services. With the end of the conflict, people have gradually returned to their homes in recent years but the long-term impact on services and infrastructure is still being felt. The role of CO2balance’s projects in ensuring a safe water source for communities is vital to the post-conflict rebuilding of communities.

The projects are implemented by CO2balance’s Ugandan team. They work closely with the Ugandan Government, particularly the Ministry of Water & Environment whose staff conduct annual Water Quality Tests at all the CO2balance boreholes to ensure that the water is safe.

CO2balance’s work involves overseeing the rehabilitation of broken down boreholes and supporting communities to form Water Resource Committees (WRC). WRC members conduct basic borehole maintenance and lead the community in conserving the area around the borehole to ensure it does not become damaged or contaminated.

The boreholes in CO2balance’s Uganda projects ensure that tens of thousands of people have access to sufficient safe water, reducing the occurrence of water borne diseases and removing the need to boil the water as a treatment method, which exposes households to household air pollution. This saves thousands of tonnes of firewood per year and reduces CO2 emissions.

The boreholes remove the need to collect firewood for boiling and reduces the time spent collecting water, a burden which disproportionately falls on women and children. 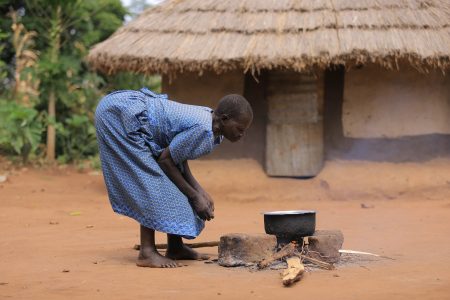 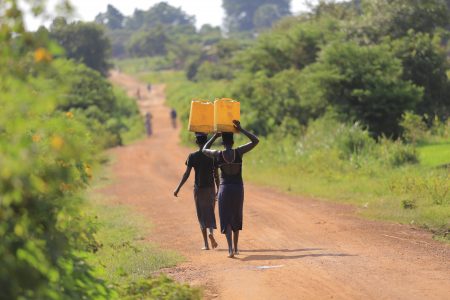 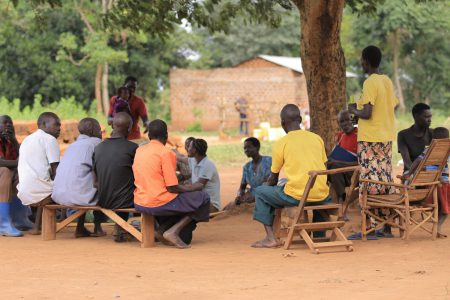 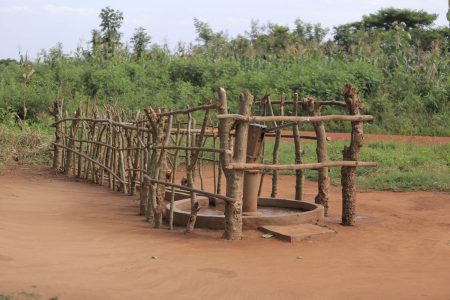 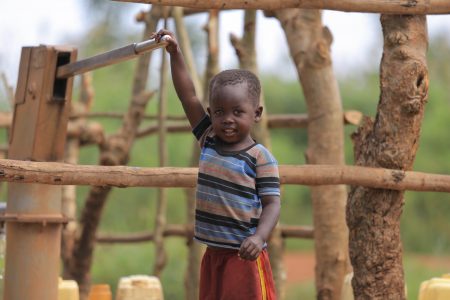 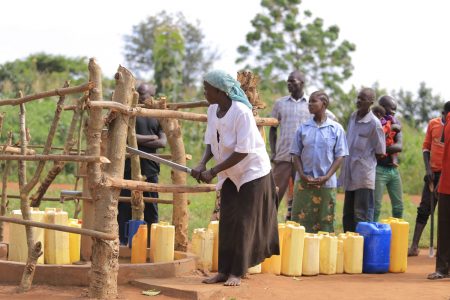 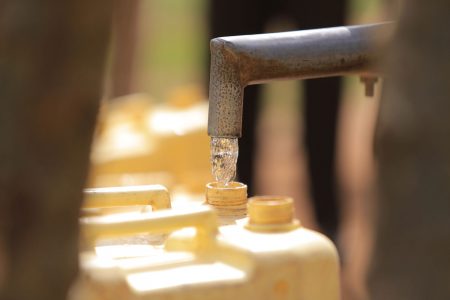 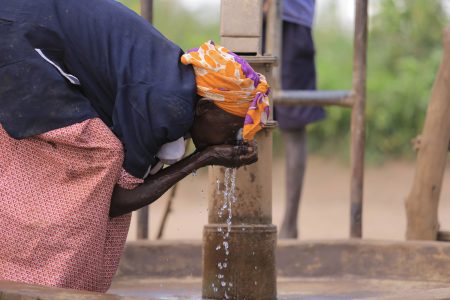 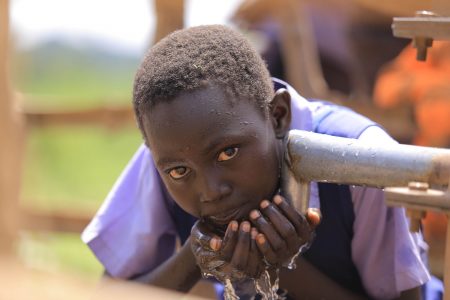 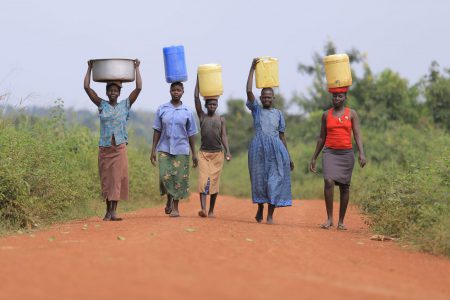 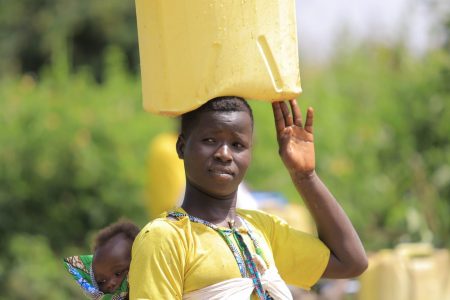 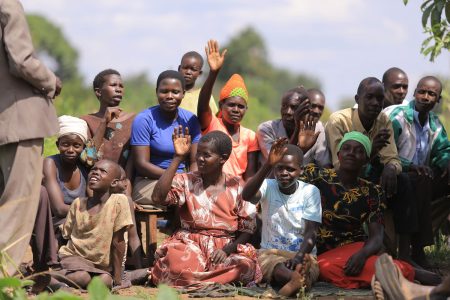