Before the last  four years moving most if not all households in Shimba Hills (Maungu, Kasighau, Golini and Muhaka) in Taita Taveta and Kwale  Counties were using traditional three-stone fireplace for cooking. During that period women used to spend an average of 15 hours per week collecting fuel wood from local forests in the larger Shimba Hills area for home use. Poverty rate around Shimba Hills is above 50 percent and unemployment above 25 percent. This called for a simple and affordable efficient stove technology to reduce wood consumption and preserve unique vegetation and biodiversity within the region.  And that’s how Carbon Zero came into the area and with the support of local leaders in consultation with local community members implemented an energy efficient cook stove project.  The project therefore identified the efficient CZK cook stove as an appropriate technology for this region.

The CZK stove is 50 – 60 percent more efficient than the three-stone stove. The project has been lauded by local community members as a life changer and a great step in the right direction. Some of the impacts and benefits of the projects so far include; 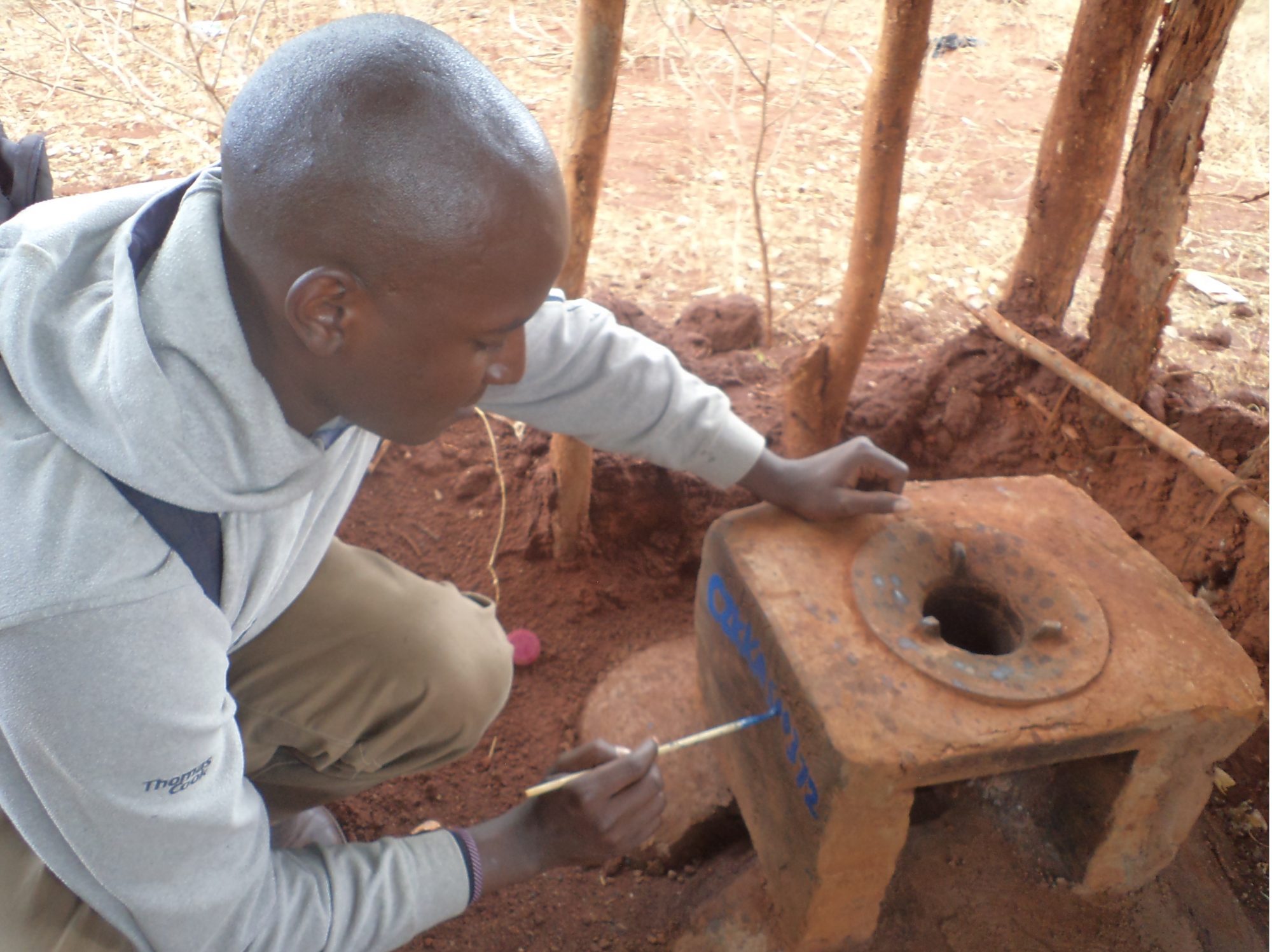 After four years since the stoves were distributed and optimally being used some started developing cracks and this led to the need to plan and repair and maintain them. The local community members having enjoyed the benefits of the stoves through Carbon Zero field staff send their requests which were positively received and a decision to repair all the damaged stoves made. 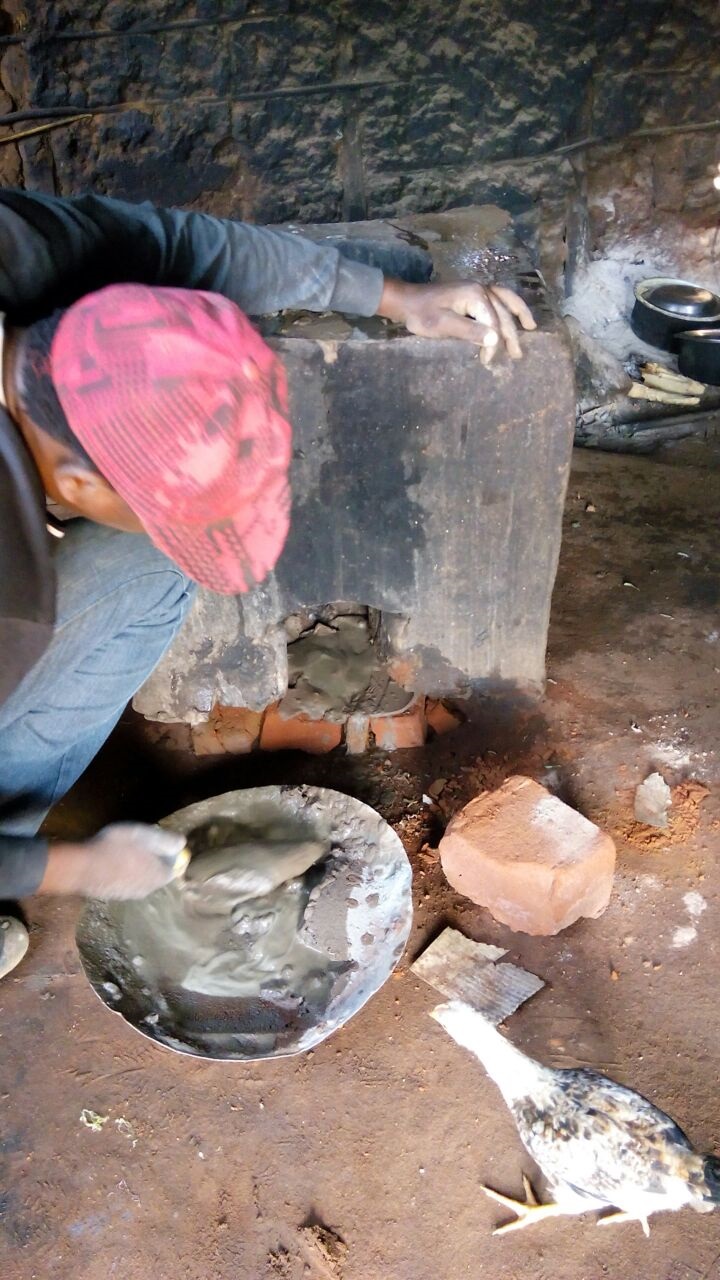 One of the stove beneficiaries was quoted saying “…I have been so happy for the last four years I have had my improved CZK stove. And now that it’s cracked I request for it to be fixed as my life seems to be hitting a wall.  I can’t imagine using a three stone stove a gain.  Before I got the CZK stove I had to go to the forest every day, which is a 15-20km walk with all the heavy wood on my head. Now I only have to go to the forest twice a week. Who wouldn’t want that? That’s the life every woman would want to live.’’ 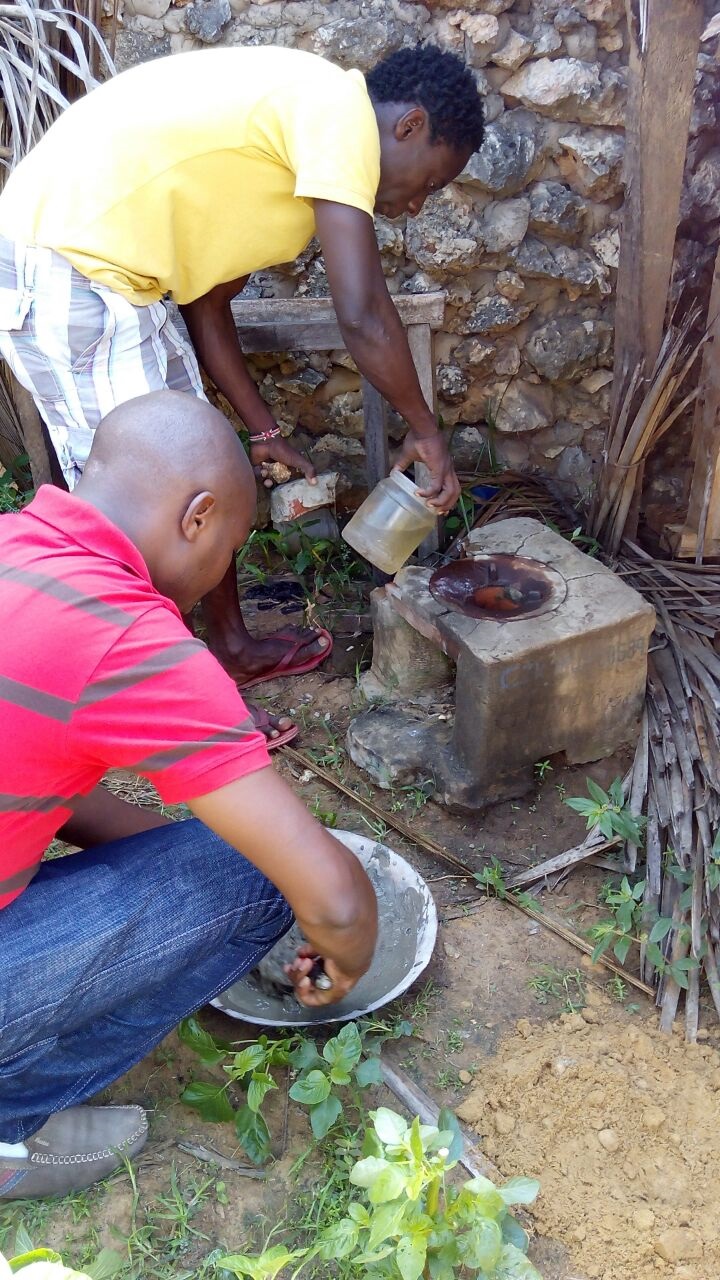 Early this month we took time and assessed all stoves in the region- over 8000 stoves and identified about 300 stoves that needed quick action, of which we repaired and ensured that the owners are able to continue enjoying their services. 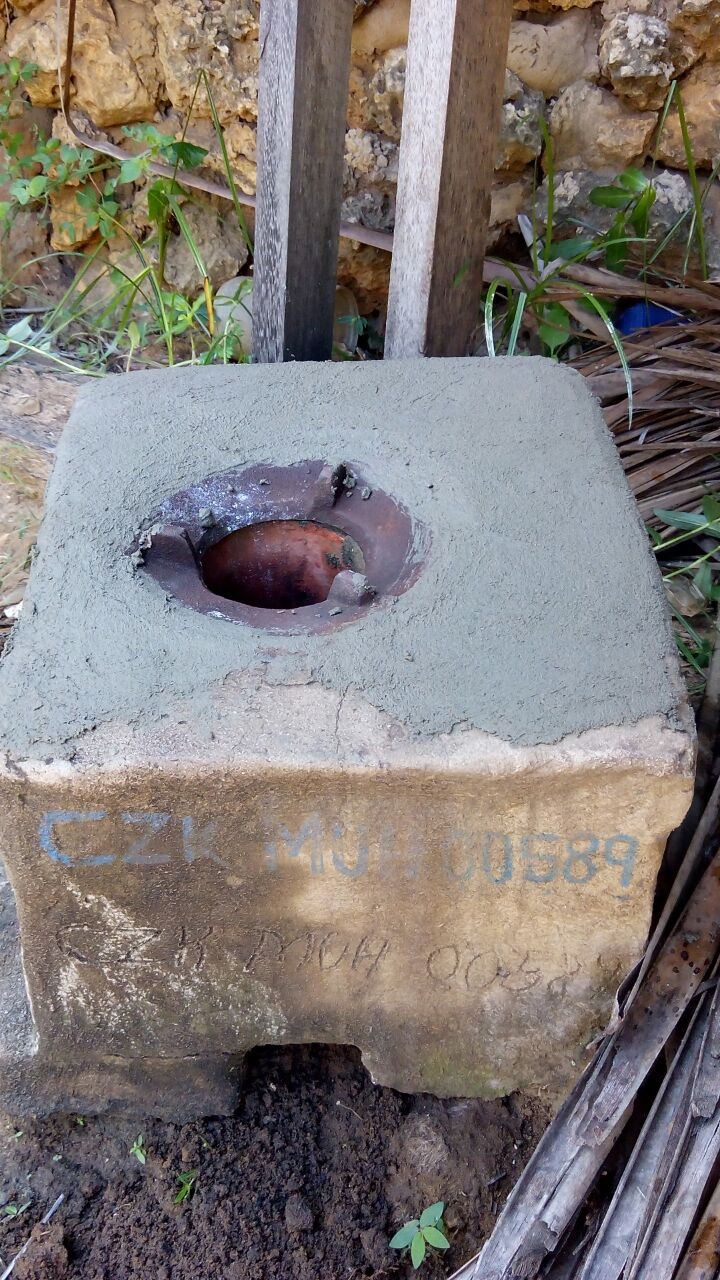