Cooking is a very simple art but with far reaching effects to millions of people under the sun. It is estimated that globally more than three billion people currently rely on solid fuels. Most of this wood is collected from forests.  Worst of all is that in Africa, burden of wood fuel collection still lies on women and girls who need to shoulder effects that come with it i.e. walking for long distances and exposure to many risks including; animal attacks, rape etc.

In the effort to liberate women and empower them while at the same mitigating Climate change and indoor air pollution in Kenya Carbon Zero Kenya has continued promoting the use of clean energy and improving community livelihoods. In the Mathira east project, the company continues to advocate and champion adoption of clean and energy efficient cook stoves not only to campaign against green house gas emissions but also improving the lives of the community both economically and socially. Notable features of the Carbon Zero stove is in its state- of –the- art construction technology which highly contributes to over 50 % energy saving by use of lesser fuel as well as lesser smoke emissions due a longer combustion chamber which allows for complete combustion of gases. 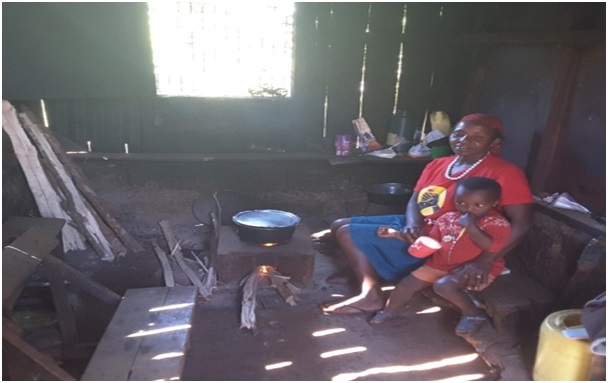 Margret Gathoni is an Elder in Thagana village in Mathira sub-county of the central region of Kenya, one of the Carbon Zero cook stove project areas. She has been with CZK team since the issuance of CZK ICS, through to education of beneficiaries .She liaised with other area leaders within her sub county and project officers to ensure the her community members take advantage of the project by getting rid of all three stone stoves in exchange of the improved cook stoves distributed in the area by Carbon Zero.  In this locality, wood fuel is a scarce commodity and the cost has risen as more and more forests were being cleared for wood fuel.

Gathoni has been a key role model in her community through active mobilizing women to form Self Help Groups under the umbrella of Carbon Zero project, Mathira. In these groups, women are educated on the benefits that come by use of carbon zero stoves, and the importance of conserving our forests. 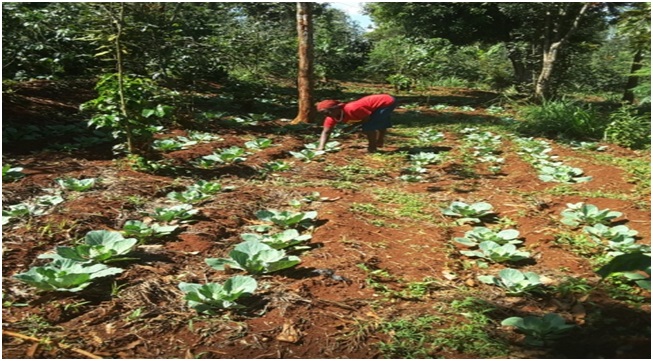 Gathini says that many women since acquiring the ICS have been freed, and rather than spend too much time in the forests looking for firewood they are now able to actively engage in income generating activities boosting their family’s revenues. She further says that most women have enough time to fully participate in other development activities and not just searchers of wood fuel as the case was before. And this has made women more productive.  She says that many women in the area are now doing mixed farming, while others are in small businesses. She adds that this  has empowered women as they are able to contribute towards the family needs as well unlike before when women could hardly do anything else since they would spend most of their time looking for wood fuel which wasted  a lot of time impoverishing them and their families. 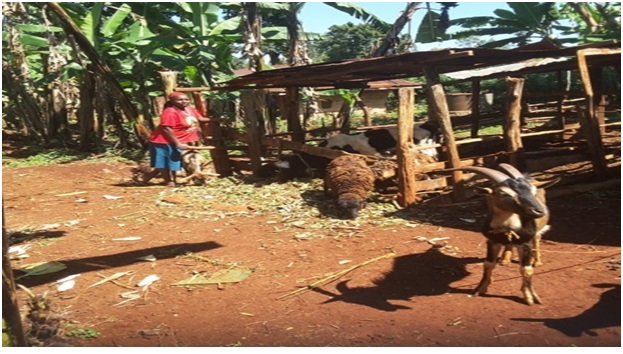 Projections for climate change indicate that it will increase the fuelwood-stress in the developing nations if not managed through technology i.e. increase adoption of ICS. With further reduction of forests for farming, urbanization and firewood the role for women as wood searchers is going to be more of an uphill battle. And for this reason Carbon Zero continues to work with rural communities in Kenya to help fight climate change and this social dimension challenge that affects engagement of women in development activities.