CO2balance is pleased to announce that it has recently submitted 4 micro scale projects to the Gold Standard Foundation for listing. This marks a milestone in our work to date with Concern Universal in Malawi and lays the foundations for scaling up our partnership further. 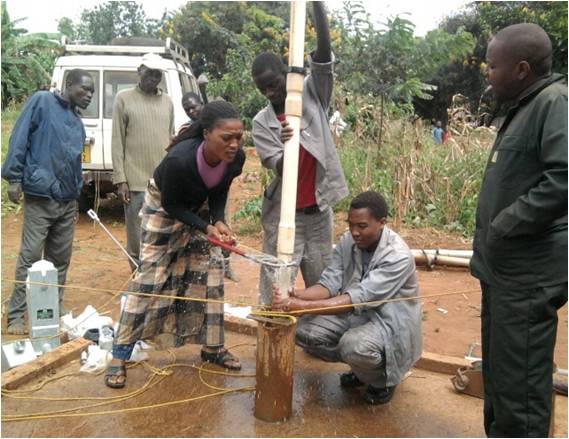 The projects in question aim to provide safe water to households in rural Malawi through a programme of borehole repairs and drilling followed by a preventative maintenance programme to ensure they continue to provide clean water to communities for the entire 7 year life time of the project.

While Malawi continues to invest and make progress in water sector development, there are still issues of functionality and equity across the country with some districts including Dowa and Kasungu remaining among the least served, estimated at 41% and 61% respectively. Safe water access is even worse across the districts with 24% of the population having access to safe water in TA Dzoole; 26% in TA Kayembe and 32% in TA Chakhaza in Dowa district; 24% in TA Santhe and 40% in TA Kawamba in Kasungu districts.

This is in part due to the high variability and climatic extremes present in this area of continent, but the primary reason is a lack of infrastructure and functionality issues.  Water stress has been shown to be a key barrier in achieving economic development, so achieving the growth necessary to invest in infrastructure remains out of reach in a vicious cycle driven by poverty. 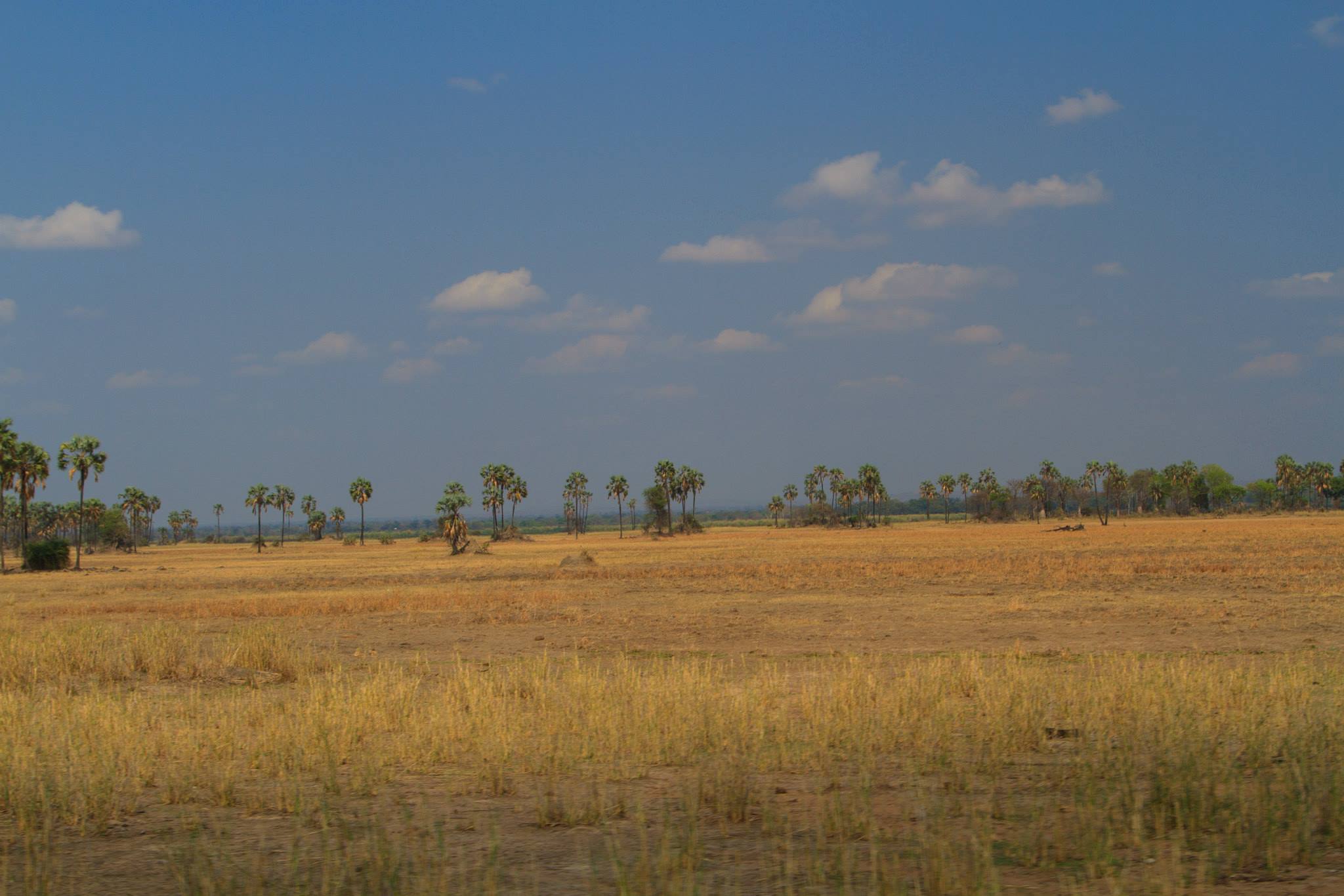 Decentralised water purification systems (such as boreholes and domestic filtration devices) offer a less expensive route to clean water security, but the costs involved in even these small scale interventions are prohibitive for most people at a domestic level.  Therefore the traditional technique of boiling water remains the only viable method of purifying water for households and  around 5% of domestic energy in Africa (primarily in the form of non renewable biomass) is used to treat water in this manner. This project aims to remove the energy barrier of purifying water through boiling by repairing, drilling and maintaining boreholes in undeserved rural communities.