Home » Blog » Improved Cookstoves » So Much from so Little

It is estimated that globally more than three billion people currently rely on solid fuels. A significant percentage out of these use biomass fuels, sub-Saharan Africa taking 80% of population exposed to indoor air pollution from this use.

Over time studies gathering evidence of impact of intervention through available technologies such as improved cook stoves has born favorable impact on the health, especially to women and children .Women and young children in developing countries are at greatest risk because of their gender roles and household responsibilities such as cooking and spending lots of time indoors and keeping children with them while cooking resulting in high exposure to indoor air pollution. In addition, children are particularly vulnerable to indoor air pollution because their metabolic pathways are underdeveloped and immature and they are not able to completely get rid of the Indoor air pollution compounds from their body. Therefore, controlling indoor air pollution health hazards requires energy conservation and environment management players to introduce fuel efficient methods of cooking such as improved cook stoves.

In the effort to mitigate Climate change and indoor air pollution in Kenya Carbon Zero Kenya has continued promoting the use of clean energy and improving community livelihoods. In the Mathira east project, the company continues to advocate and champion adoption of clean and energy efficient cook stoves not only to campaign against green house gas emissions but also improving the lives of the community both economically and socially. Notable features of the Carbon Zero stove is in its state- of –the- art construction technology which highly contributes to over 50 % energy saving by use of lesser fuel as well as lesser smoke emissions due a longer combustion chamber which allows for complete combustion of gases.

In this locality, wood fuel is a scarce commodity and the cost has risen as more and more forests are cleared for different reasons such as farming fields’ expansion and charcoal burning among many others. Many families have in the past sought to alleviate firewood shortage but seemingly could not get salvage until Carbon Zero Kenya came into the picture with an energy conservation program through fuel efficient cook stoves distribution and awareness creation.

In one of the many success stories in the area, one afternoon we meet Miss Catherine Gathoni in her home. Going about her chores, she narrates to us the story of her journey before and after CZ stove. The significance of Carbon Zero stove is immeasurably depicted in her carefully selected words below:
‘’I longed for the day when I would be able to share my gratitude with Carbon Zero Staff ’’ she says. As she explains how her health and that of her children had been a stumbling block to her daily activities, she indicates frequent visits to hospital due to a terminal illness whose symptoms had been aggravated by inhalation of smoke from traditional stove. “ The three stones stove emitted lot of smoke in my kitchen; my daughters and I were always coughing .One of my daughters also complained of headaches quite often. It was until we started to use my knew CZK stove that I noted change in my family .My daughters are no longer coughing and I am able to attend to my daily duties. 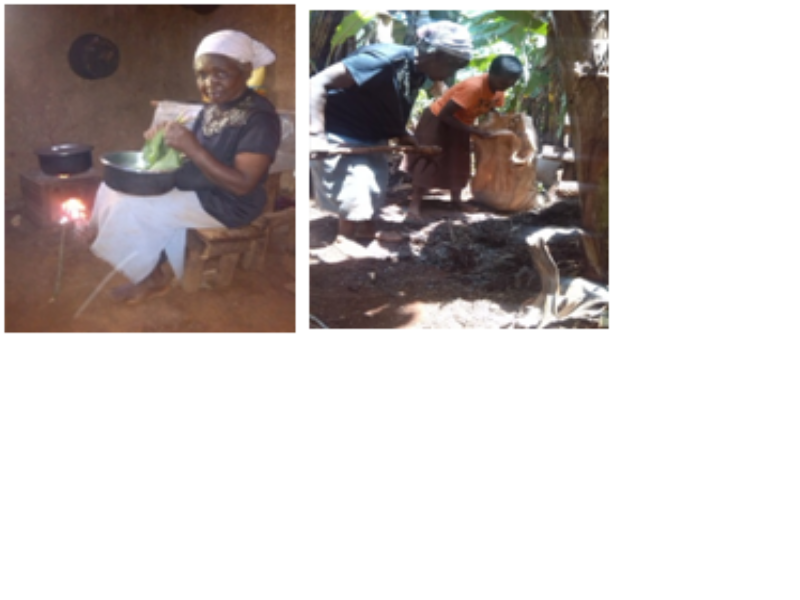 Miss Gathoni now collects firewood from her farm saving money and time too. In addition she can attend casual work without straining as her health has improved. Money used for medical expenses and firewood purchase is nowadays saved for her other developments. For example out of her savings, she has bought goats which provide the family with milk which she used to purchase before. 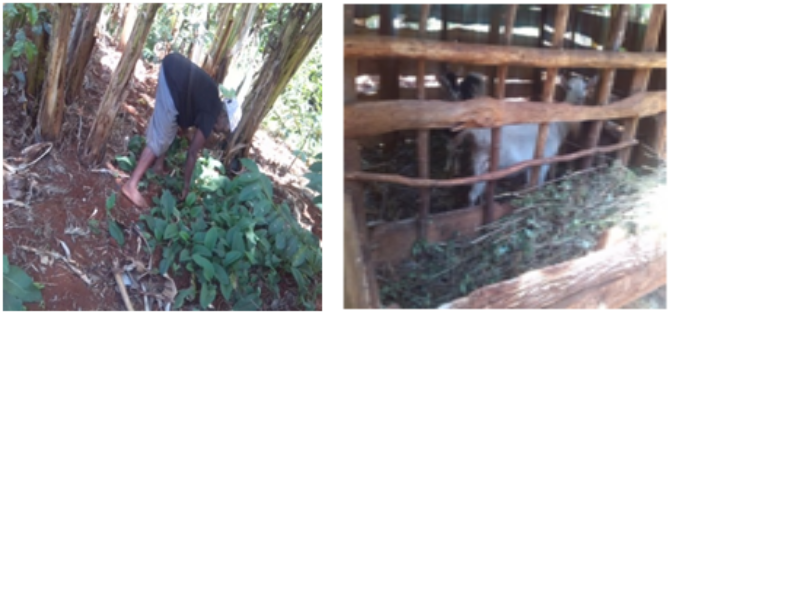 Her last words were “ the CZ stove has made me realize so many benefits as it consumption of firewood. It has surely brought peace in our lives.’’