For decades the humble traditional borehole and handpump has been the staple option for rural water supply in much of sub-saharan Africa. Situated in the centre of a single community, these hand pumps can usually only serve around 300-400 people.

But in the last 20 years or so, and certainly in the last 10 years, there has been a gradual shift towards larger, more substantial, multi-community water systems, powered by solar; Solar Piped Water Systems (SPWS). This may be the future of rural water development in Africa.

A typical SPWS essentially involves setting up a set of solar panels connected to an electrical pump situated over a borehole. Pipes then run from the borehole in a radial fashion out to taps in the centre of 4 or 5 communities in the surrounding area, as well as a storage tank for times of drought. Crucially, each system can supply water for far more people than regular handpumps.

Take, for example, the Golong-Ozi Piped Water System in central Malawi, implemented by United Purpose and funded by Charity Water. This system has 6 pipes running to 6 different taps in communities up to 1.6km away, each serving 500 people. That’s up to 3000 people!

Traditional hand pumps can be vulnerable to flooding and drought (often drying up in the dry season), but the piped water of SPWS can offer a higher level of service to communities.

Piping water directly into the centre of multiple communities also reduces walking times and and waiting times, and can ensure that children (especially girls who are often responsible for collecting water) can get to school on time.

This is something we learnt when visiting the Mururu Piped Water System in eastern Zimbabwe, implemented by Mercy Corps. Not only does the Mururu SPWS serve multiple communities in the surrounding region, it also serves the local school of up to 2000 children! 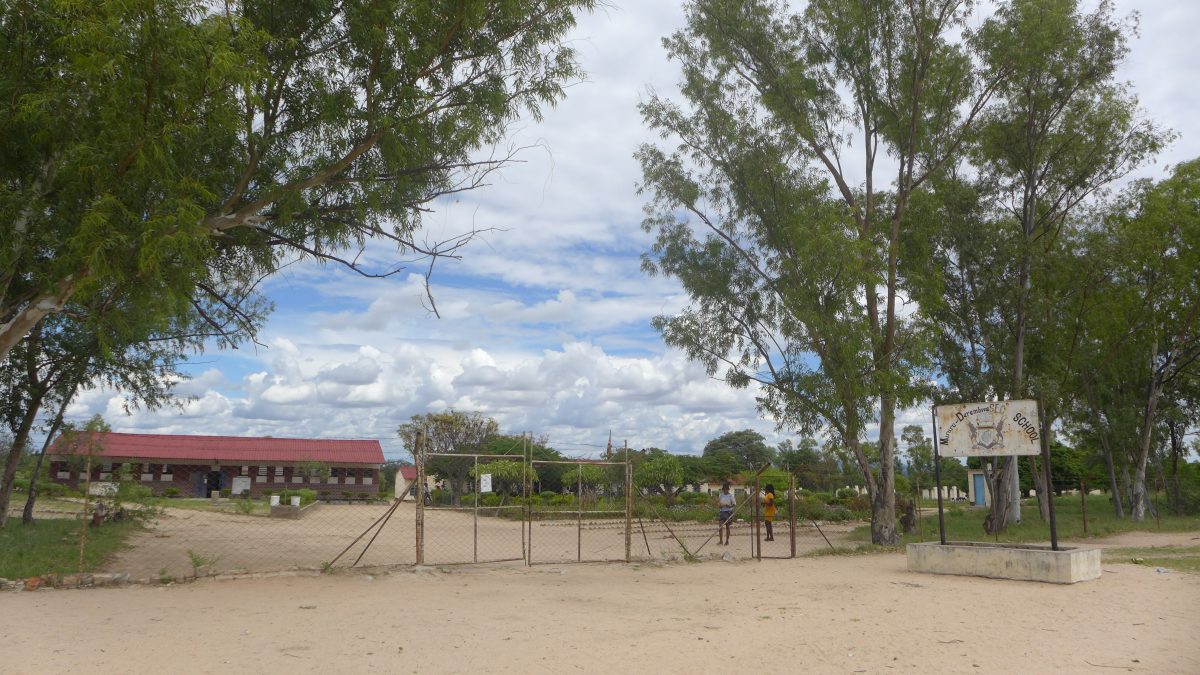 A well designed project also has additional benefits for the communities; these women here from the local communities were trained by Mercy Corps as plumbers, so that any time the system breaks down, they can fix it themselves: 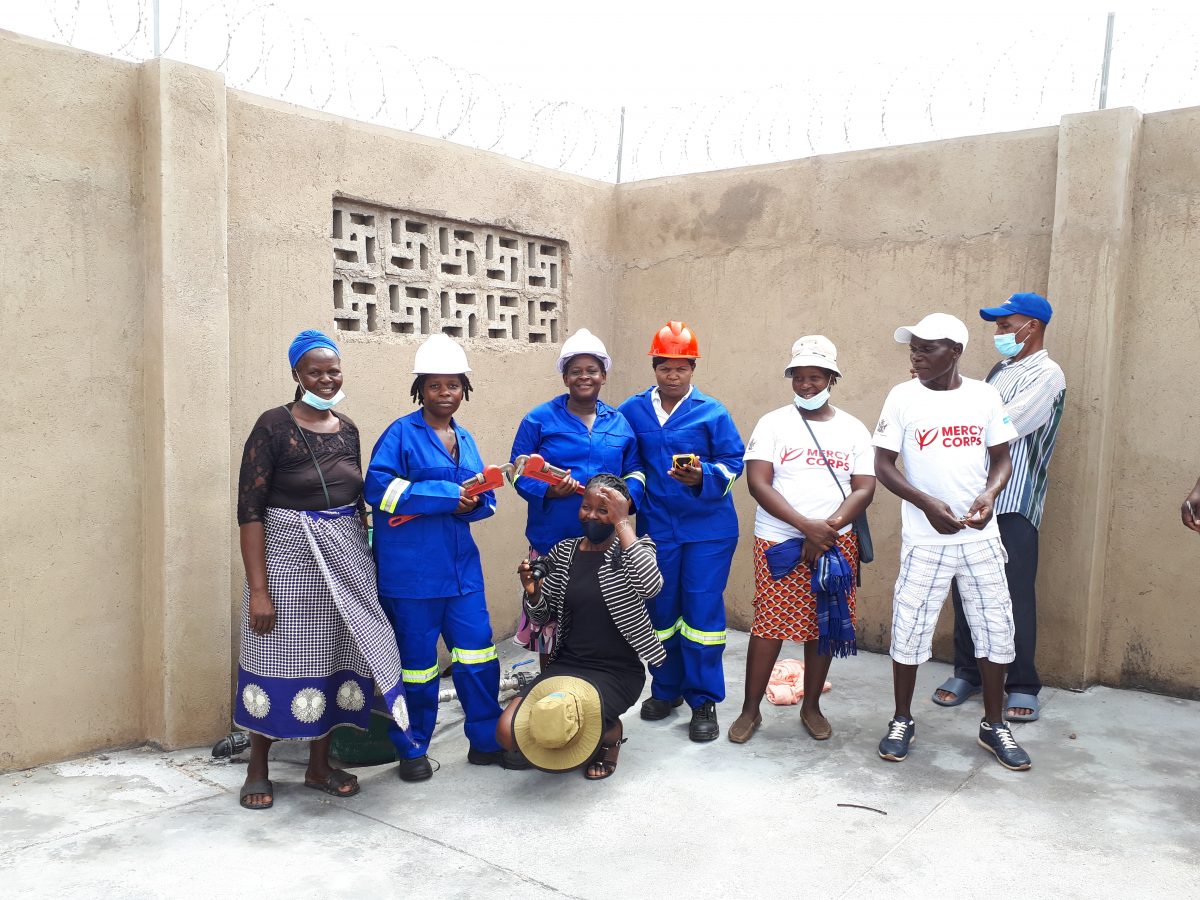 But it’s not just communities and schools that can benefit from the enlarged system. Because of the storage capacity, SPWSs are especially well suited to supplying health centres, and all their washing and sanitation facilities. Take for example the Levuma Health Centre Piped Water System in eastern Sierra Leone, funded by UNICEF: 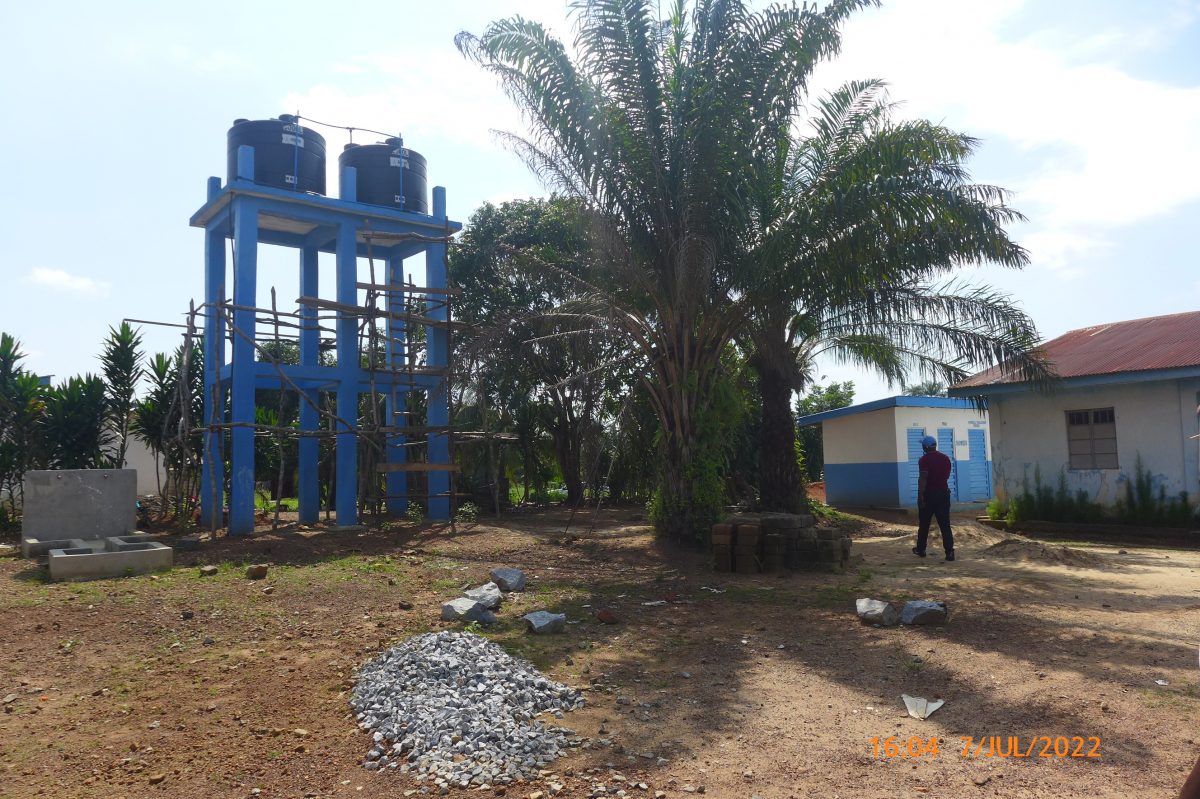 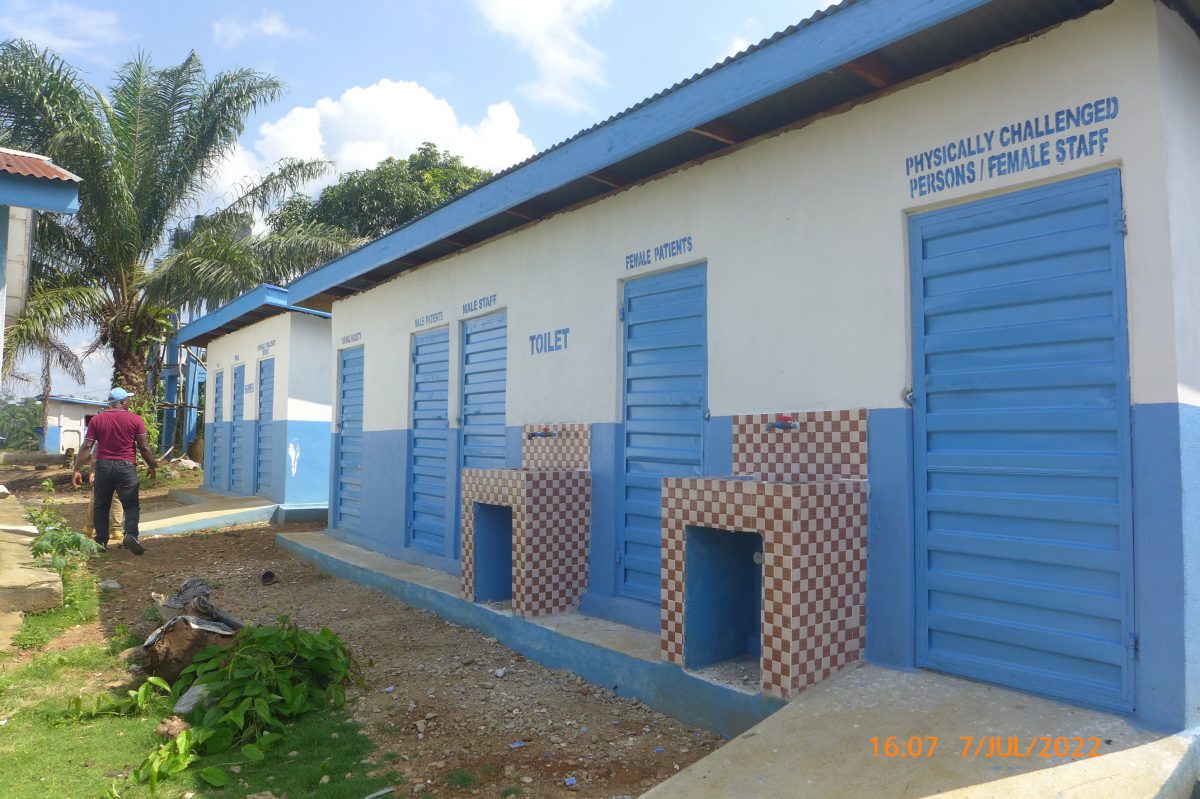 Despite the benefits though, SPWSs can have major challenges. First among them, they are substantially more expensive, sometimes costing $30,000-50,000 each depending on size and location (not to mention the cost of upkeep and maintenance). It’s also imperative that the borehole is a high-supplier; that the aquifer is capable of supplying water for up to 3000 people on a daily basis – most borehole sites are not this prolific. If the aquifer shifts (which they usually do over time, though natural geological processes) then the SPWS may not be able to supply its users after only a couple of years. Plus, the highly expensive and valuable parts (like solar panels) can sometimes be stolen, requiring substantial security to be invested in (see the high walls and barbed wire of the Mururu system, below). 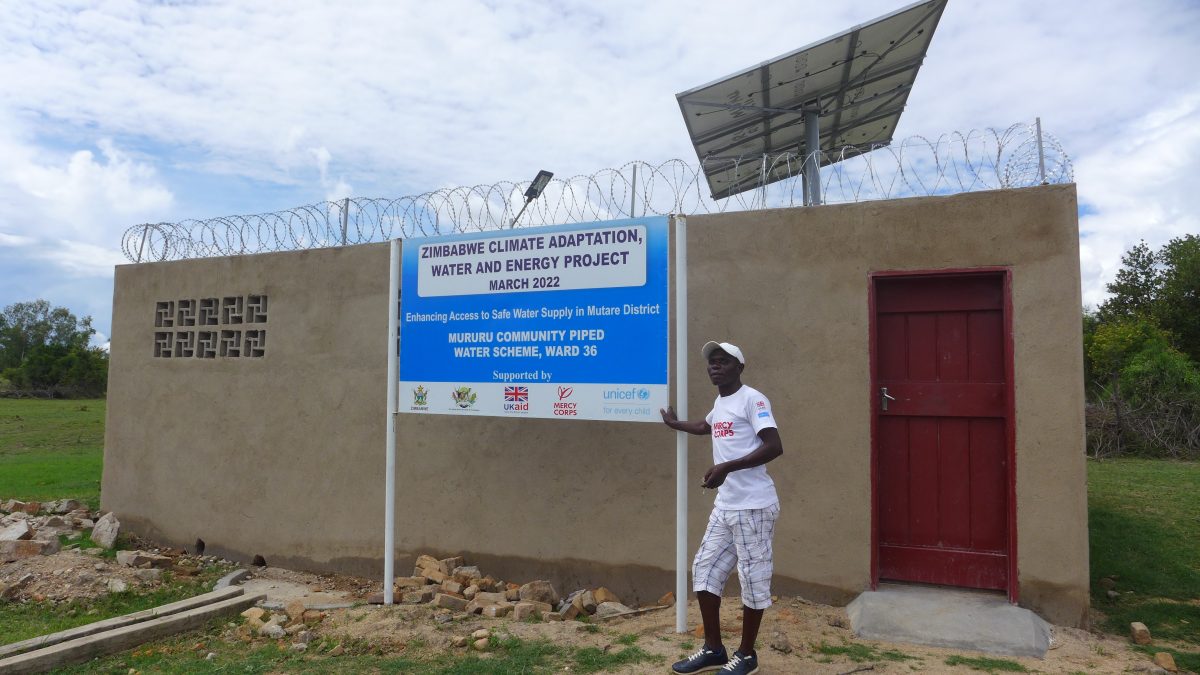 Ultimately, while more and more SPWSs have been invested in over the past 20 years, they remain a costly and risky technology. CO2balance is actively investigating the feasibility of developing such SPWSs, but it may be some time before they can become widespread. SPWSs appear to be where the future of rural water supply is heading, but until the costs and risks can come down it may take some time before the myriad benefits can be realised on a large scale, and SPWSs gain the popularity they deserve.