Kasighau basket weavers are mainly found in Rukanga sub location in Voi Sub County. The members are a registered women group whose ages range from 16 – 64 years. Initially before benefitting from Carbon zero energy efficient cook stoves the group had seven active members. Over the last five years that the stoves have been in existence, the group membership as steadily risen to 53 members. The members are involved in weaving mainly basketry. The group has grown from a local home based cottage industry to an export industry.

During the stove donation 5 years ago the women from the community wondered how Carbon Zero stove would impact on their lives. But over time the much needed room to engage in commercial weaving the baskets has been derived from the time saved on;
• Collecting cooking wood since Carbon Zero stove utilizes less wood as compared to the traditional 3 stone jiko.
• Less time spent cooking since Carbon Zero stove as a central core which concentrates the fire flame on the cooking pot hence faster cooking.

While doing our community checks visiting Carbon Zero energy efficient stove beneficiaries we met Chizi the chairperson for Kasighau basket weaver’s. The chair lady notes to us that …“Being the chair lady of Kasighau basket weavers, we have enjoyed real benefit from Carbon Zero stove utilization. Initially the group members did not have enough time to practice basketry. Many were the days that more than half of the group members were absent during the weaving sessions. The women who form the members of the group had been wholly enslaved on the bondage of daily household cooking. The traditional 3 stone jiko was very slow in cooking. This is because much of the fire flames would go to waste. It did not concentrate the flame to the pot like the Carbon Zero stove. Much of the time to be spent on basketry sessions was therefore spent either on cooking or collecting wood because of the wasteful nature of the 3 stone traditional jiko. Thanks to the Carbon Zero stove, the group members now have more time to do there baskets. This as seen a tremendous increase in the group members’’ 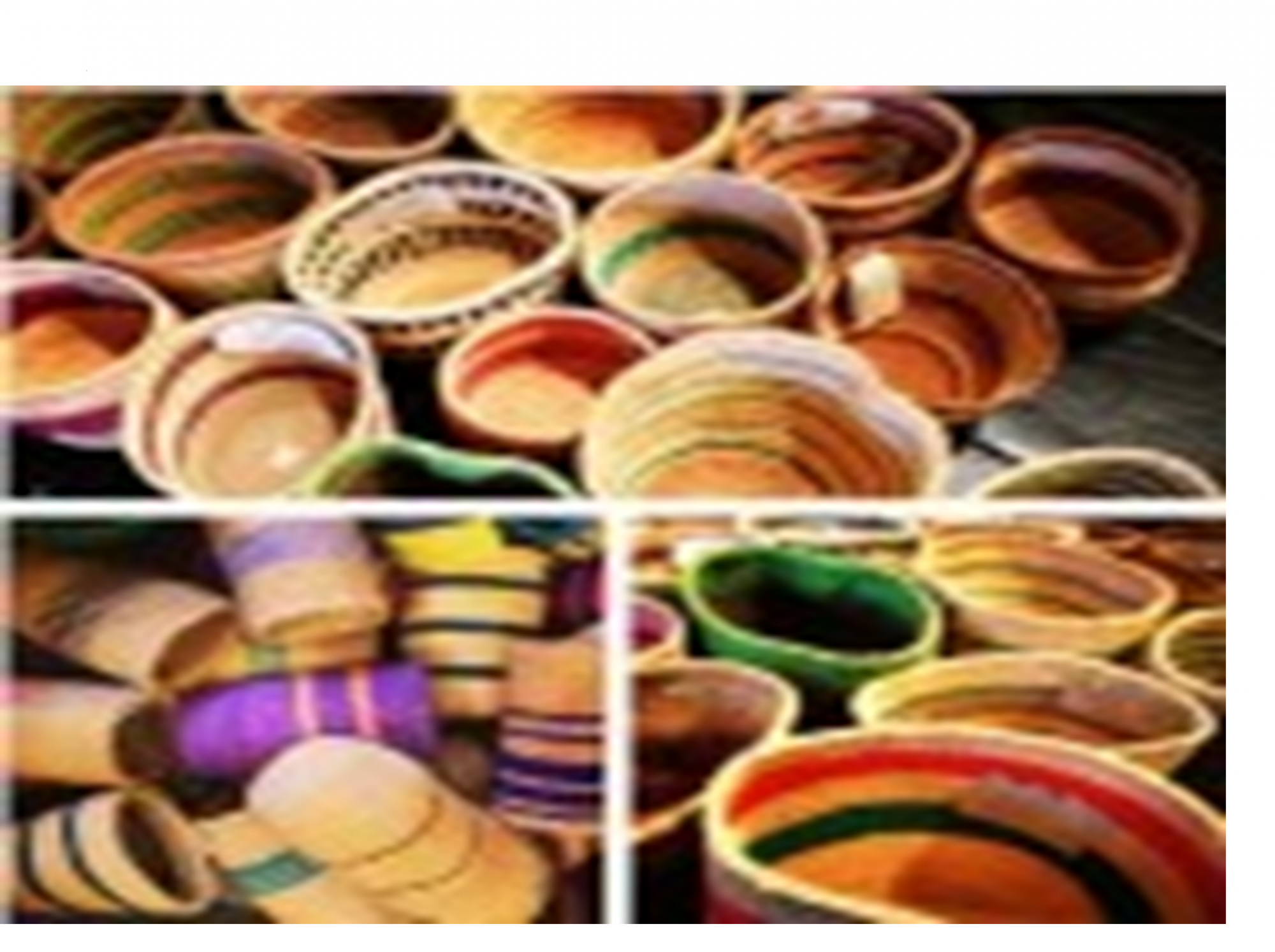 The photos above and below are some of the baskets from the group awaiting packaging for exportation.

Speaking to Chizi it’s apparent that using Carbon Zero efficient cook stoves real has really positively impacted on the lives of these women, and this is the main reasons that we keep on doing more. The chairperson indicates to us that as a group they plan expanding their work to enhance their income as a group to be able to empower each other and take their kids to school. With this we envisage more empowered communities where women will not only be left to cook in the kitchen but also participate in other vital income generating activities. And with this the future can only be brighter.