It’s not just the eyes that can tell you about a man. You also can tell a lot from a man’s smile. From a shy smile to a genuine smile to a laughing smile, you can decode what his smile says about what he is feeling deep down his heart.

Mr William Omondi lives in Rai village a few kilometres from Obwolo Mamboleo in Kisumu East in the western region in Kenya. He is a widower whose main source of income is his two dairy cows. His wife passed leaving him behind with six children.

In our usual community rounds we visited him to find out how he is doing being one of our stove beneficiaries and with a smile Omondi says, “when my wife passed on, I vowed to raise our children with the care they deserved. At some point, I realised that cooking on the three stone stove was not easy as it was consuming a lot of firewood and as a man finding time to go to the forest ever now and then was not easy. Buying wood was also expensive for me. Using the three stone stove emitted a lot a lot of smoke something I never knew my wife was going through ever since. But by good luck the Carbon Zero stoves project came at that time and changed everything for me. I would say that women being custodians of kitchens go through a lot especially if they don’t have the right kind of stove thus its good for men to get their wives proper energy efficient stoves to give them some rest.” 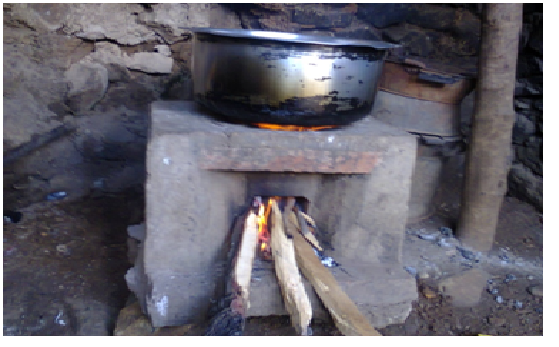 Mr. Omondi acknowledges having a carbon zero stove and expresses his gratitude for how the stove has been of benefit to him. He says that since carbon zero stove uses less fuel, he has managed to save a lot on firewood then he uses the saved money to pay his daughters school fees that was clearing primary school this year. Also, his cattle need his attention and quality time to find napier grass and water for them. Since the stove retains a lot of heat and cooks very fast, he can either leave the longer cooking foods to boil while he is away in the fields taking care of his diary cows.
He says that since he started using carbon zero stove, his life has really improved because he spends most of his time feeding cattle of which at the end of the day, it produces milk that he sells to sustain his family. 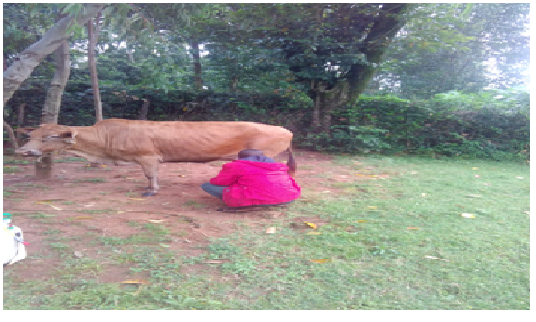 According to him, bringing up six children single handedly hasn’t been an easy job but carbon zero stove has been of great help to him. When the kids come from school, they find food ready on the stove and because it retains heat for a long time, the food keeps warm till served while he is away in the fields. 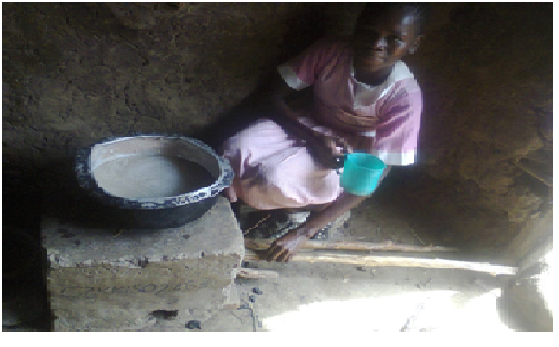 Mr. Omondi is now a happy man and leads a happy family. They use carbon zero stove for all their cooking in the home. He is so grateful for getting a chance to be a beneficiary of this stove. 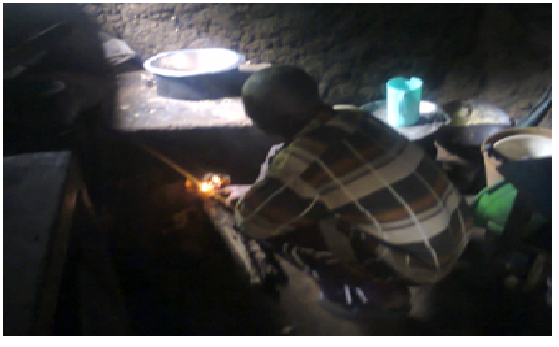