Since the beginning of 2014 CO2balance has been working in partnership with World Vision on the implementation of two Gold Standard improved cookstove VPAs located in the Rift Valley Province, Kenya. GS3079 Wema Improved Cookstoves and GS3080 Mogotio Improved Cookstoves aim to address the environmental, social and economic problems associated with cooking on three stone fires by promoting energy efficient cook-stoves to households through established micro-finance institutions, thereby making them more affordable. Furthermore, local stove producers can also benefit from the security of joining a long term initiative.

Since the project started, approximately 2000 improved cookstoves have been purchased by households in the project areas which has already had a significant impact on reducing wood consumption and carbon emissions. Over the last 8 months, approximately 1000 tonnes of wood have been saved across the two VPAs which equates to around 1700 tonnes of avoided CO2.

We are pleased to announce that the projects are now officially registered under the Gold Standard, representing a key milestone in the carbon project cycle. 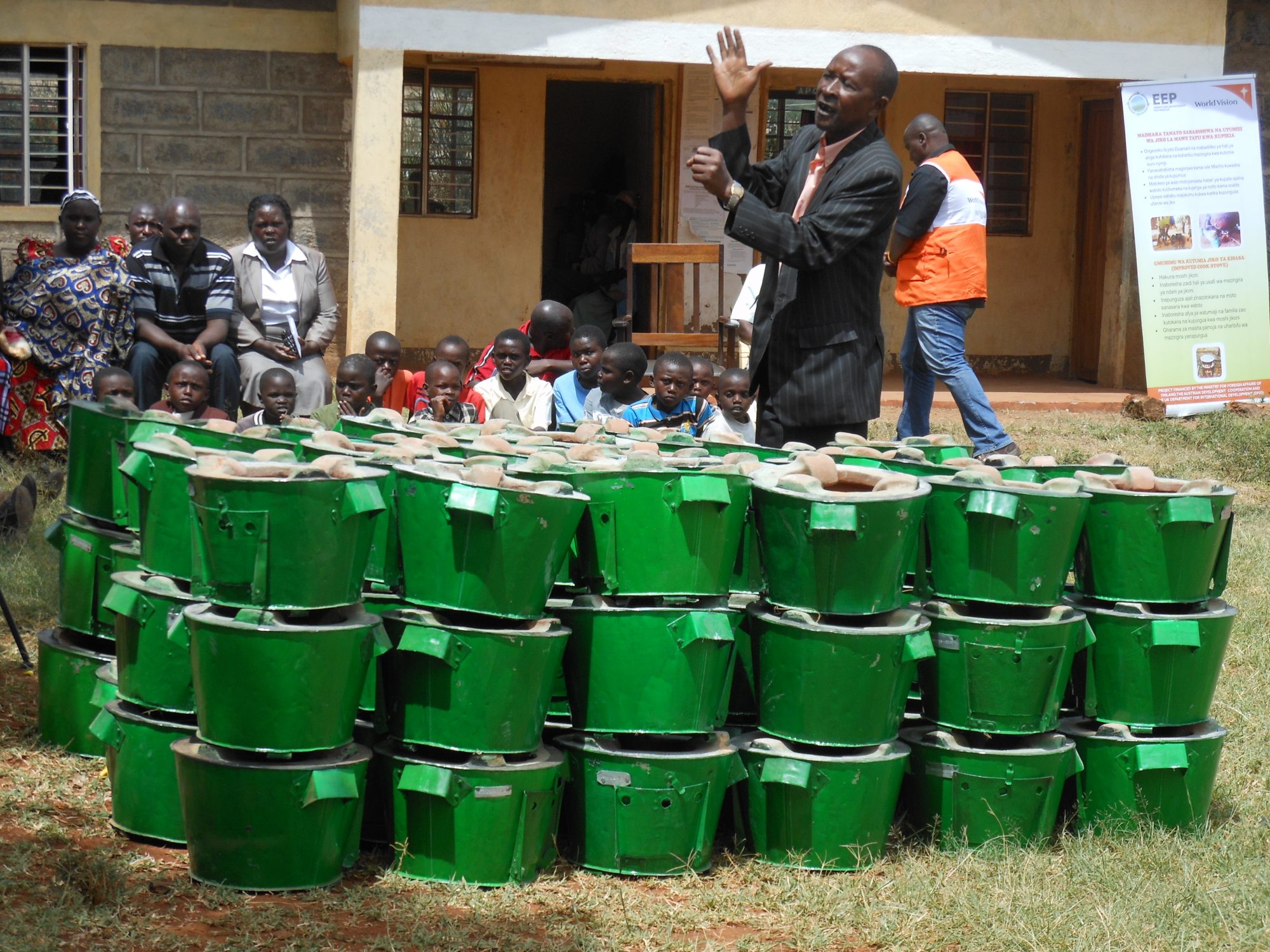