One day after the International Day of Forest, the World Water Day also points out attention to an equally important natural resource. Basically in each language we can find a saying similar to the Rwandan proverb “water is life”, showing its universal importance all over the world. In the context of climate change, climate variability is manifested through, by and with water, as the World Water Council rightly emphasise.

Despite the fact that water has a key and evident role in any strategies which aim to tackle climate change, it did not figure in the official COP21 agenda in an adequate way. Just before the Paris events, the Guardian also noted that although COP discussions have been held for the past 20 years, the issue of fresh water has not been part of the official agenda. The absence of a comprehensive water strategy in the negotiations may have mayor impact on carbon emissions reduction targets, too. In his article Ger Bergkamp, the Executive Director of the International Water Association (IWA) explains that water companies are typically energy intensive, between 10% and 35% of operational costs are on energy consumption. The water sector contributes between 2-5% of global carbon emissions, as well as contributing towards other greenhouse gas emissions, including nitrogen oxides and methane, that have much larger multiplier effects on global warming. From our own experience in Malawi, Uganda and Rwanda we also know that boiling water for purification also emits significant amount of co2 which is preventable by providing clean water sources locally which are widely and freely available to people.

Luckily, Paris climate summit saw some attention turn to water launching several new initiatives under the umbrella of the Paris Pact on Water and Climate Change Adaptation, which has already secured $1bn for its operation. From our side, we are also in the planning phase of new projects in order to expand our operation in the field of borehole rehabilitations in several East-African countries. Stay tuned for more news and until then happy World Water Day! 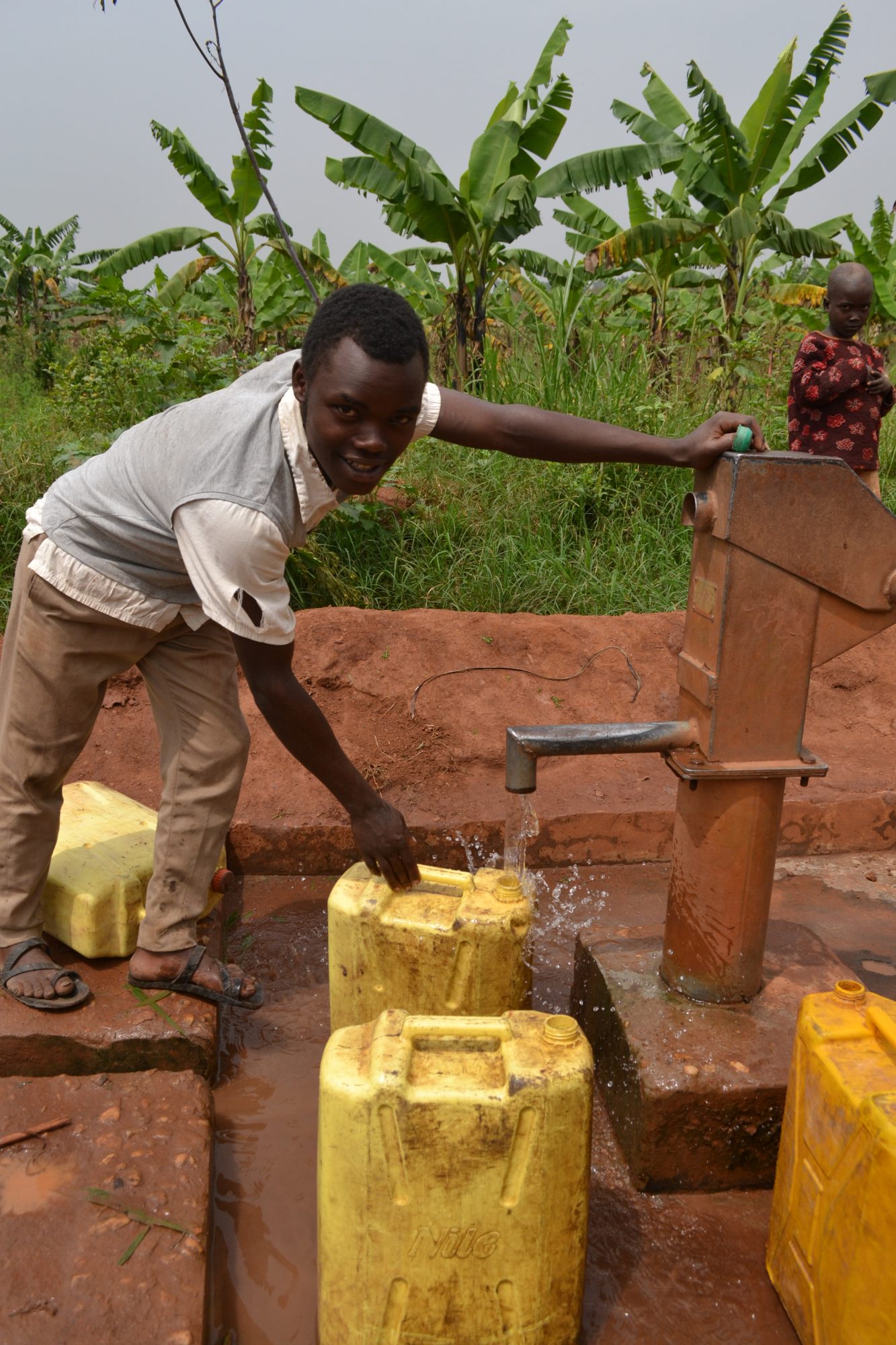